Due to a large part of its population, India bears a greater burden of under-five pneumonia and diarrhea deaths than any other country, based on global child mortality data. 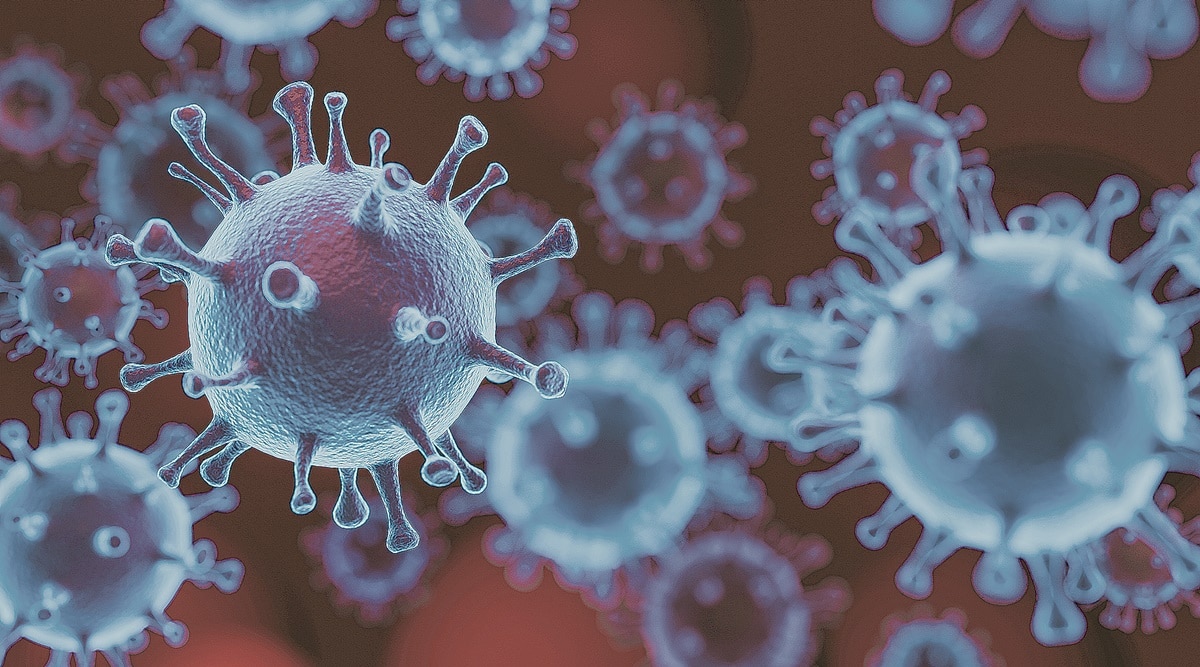 Although India has made significant progress in ensuring that children under five years of age are protected against pneumonia and diarrhea through immunisation, the COVID-19 pandemic threatens these hard-won gains, according to the latest annual Pneumonia and Diarrhoea Progress Report.

The report by the International Vaccine Access Center (IVAC) at the Johns Hopkins Bloomberg School of Public Health also stated that although overall the world’s health systems are falling short of ensuring that children have access to prevention and treatment services, India made significant progress in ensuring children receive immunisations to protect against diarrhea and pneumonia.

The report tracks progress by analysing 10 indicators from the latest available data on how countries are delivering key interventions, including breastfeeding, immunisation, care-seeking and antibiotics, oral rehydration solution (ORS) and zinc supplementation, shown to prevent pneumonia and diarrhea deaths.

India’s coverage of rotavirus vaccine increased by 18 percentage points (35 per cent rotavirus coverage in 2018 expanded to 53 per cent in 2019), it stated.

This coincides with India’s rapid scale-up of the rotavirus vaccine across the country that will help protect 26 million children born each year against life-threatening cases of rotavirus diarrhea, according to a statement released by IVAC.

However, nearly every country included in the report lagged in access to treatments against pneumonia and diarrhea.

ORS and zinc, especially when co-packaged together, are highly effective treatments that are proven to reduce deaths from diarrhea in children, it said.

The report stated that although there was progress in India in 2019, the pandemic threatens these hard-won gains due to disruption of routine health services like immunisation and access to medical oxygen, which is used to treat both pneumonia and COVID-19 patients.

“While the world focuses on new innovations in vaccines to respond to the COVID-19 epidemic, we cannot afford to lose sight of the millions of children who die from preventable diseases like pneumonia and diarrhea,” IVAC senior advisor and professor in the department of international health, Mathuram Santosham, said.

“These deaths are almost all preventable with vaccines and simple proven treatments that we already have available. India’s hardwork to expand the rotavirus vaccine highlights the power of committed stakeholders and the success which can be achieved,” Santosham said.

The statement said that although the efficient rollout of new vaccines has improved India’s scores in the 2020 report, global trends find that progress in preventing child morbidity and mortality is lagging behind targets.

The window to act was already urgent in 2019, but in the coming year progress needs to be accelerated in order to sustain decades of progress in reducing childhood mortality, according to the statement.