Setting goals! Rebel Wilson is making 2020 all about accomplishing what she sets out to achieve in her fitness journey.

In an Instagram update on Monday, May 25, the 40-year-old Pitch Perfect star shared a photo of herself in a Victoria’s Secret sweatsuit as she softly smiled. Wilson revealed that she is working toward slimming down to 75 kilograms, which equates to 165 pounds.

“Even if you have to crawl towards your goals, keep going x it will be worth it. Try and give a little bit of effort each day,” the Australian actress wrote via Instagram. “I know some days are frustrating as hell, you feel like giving up, you get annoyed at the lack of progress … but good things are coming your way.” 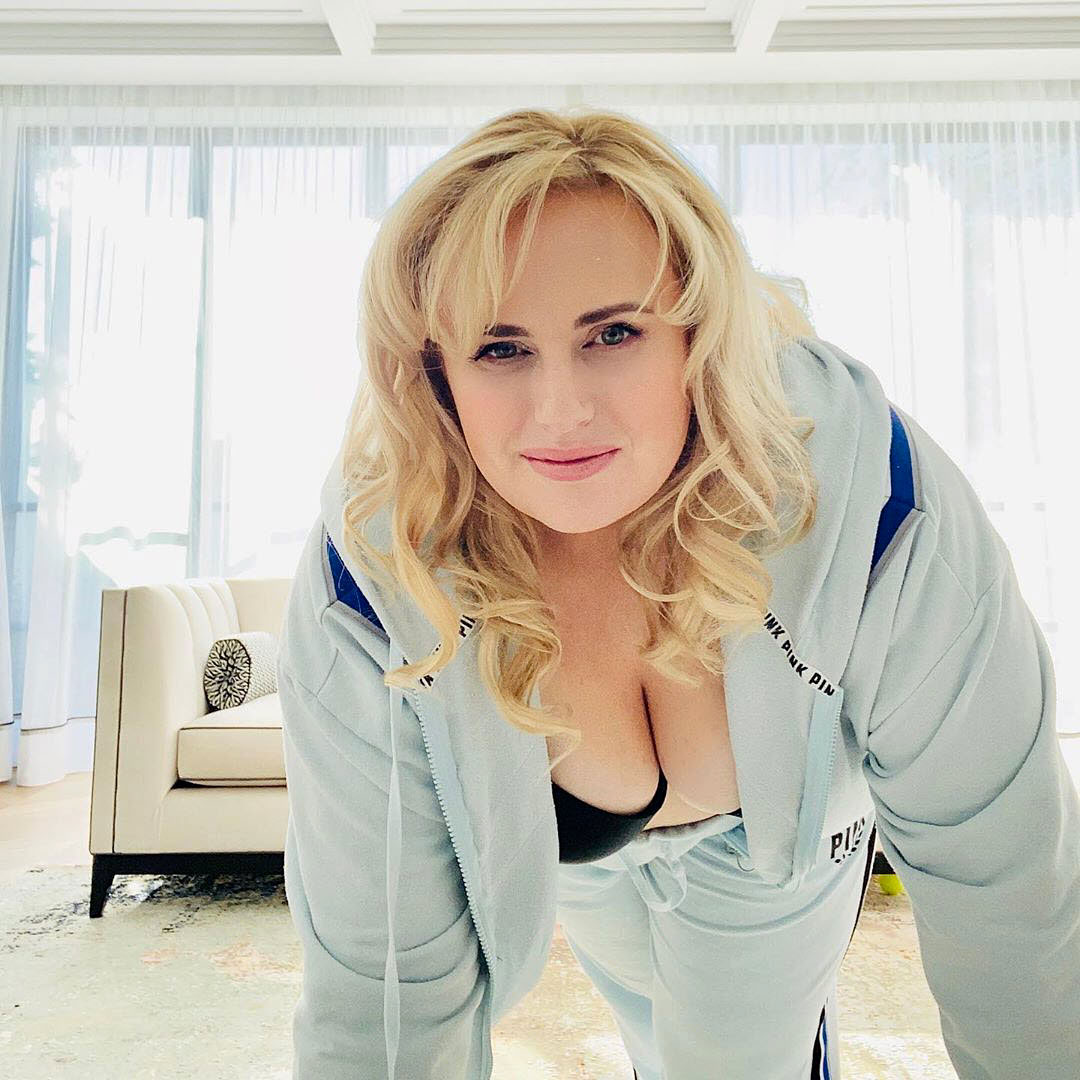 Rebel then opened up about what her “goals” are for 2020, adding: “I’ll be honest with you guys — with my ‘Year of Health’ mission, I’m trying to get to 75kg’s and career-wise, [I] am trying to get one of my movies into production before the end of the year!”

The Isn’t It Romantic actress wrote that her two aspirations “are requiring a daily effort” on her part. Though Wilson noted that there have been “constant setbacks” so far, she is still “working hard.”

Wilson has been working on her fitness regimen over the last couple of years. In October 2018, she debuted a more slimmed-down figure when she stepped out for dinner at Craig’s in West Hollywood. When she was training with Gunnar Peterson, the personal trainer exclusively told Us Weekly in March 2019 how Wilson was “crushing” her workouts.

“[She] never misses [a session],” he said at the time. “[She] comes in even on travel days and right when she gets back. She is locked in. I love working with her!” 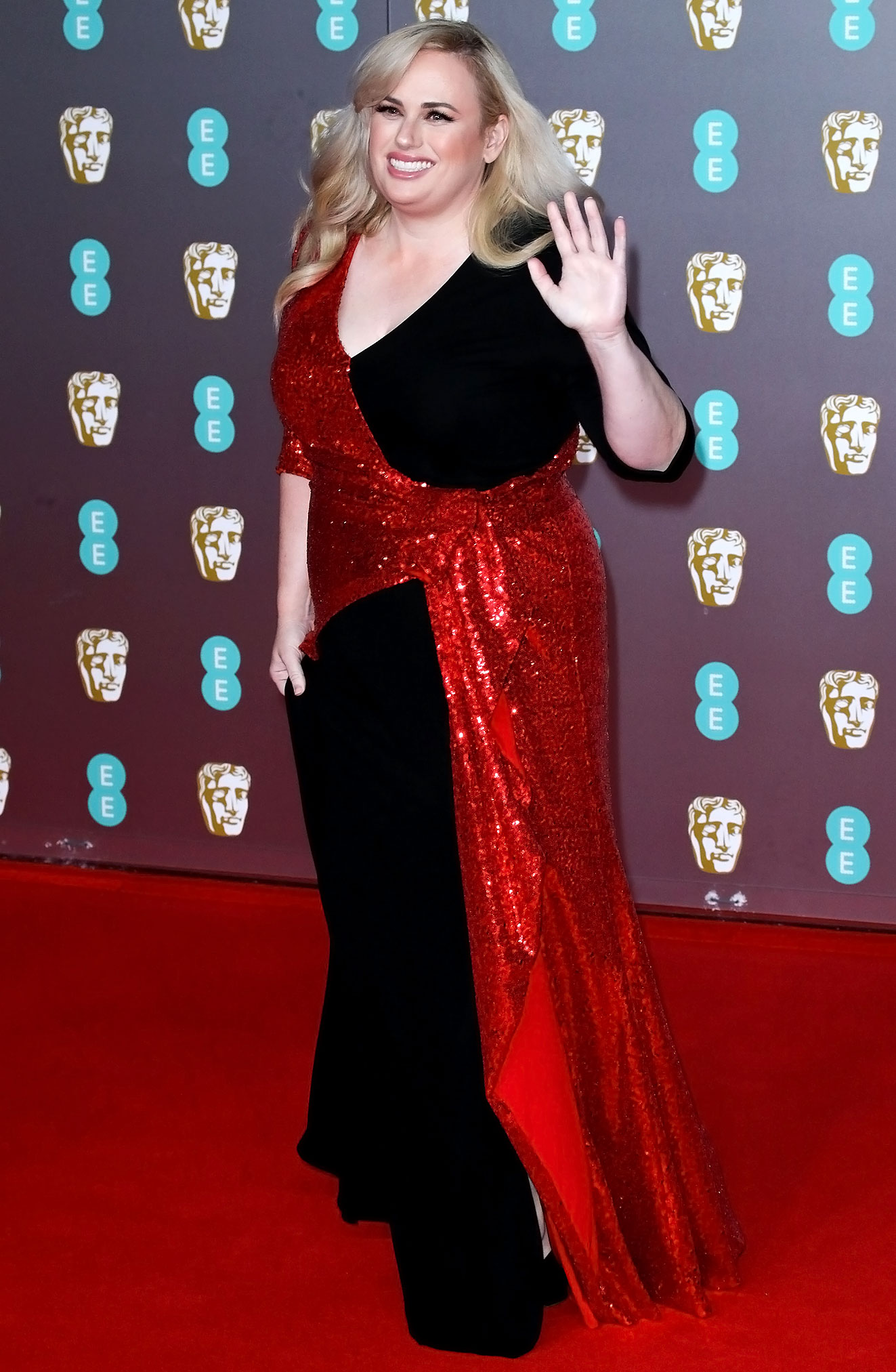 Later that year, she told Entertainment Tonight that she lost eight pounds over four days while filming her number in Cats. Wilson said the scene had “a lot of physicalities,” but she also explained that the musical’s set was “heated up” to nearly 100 degrees.

At the beginning of the new year, Wilson revealed to her Instagram followers that she would be prioritizing her health. “Okay so for me 2020 is going to be called ‘The Year of Health,’” she announced on January 2.

“So I put on the athleisure and went out for a walk, deliberately hydrating on the couch right now and trying to avoid the sugar and junk food which is going to be hard after the holidays I’ve just had but I’m going to do it,” she continued. “Who’s with me in making some positive changes this year?”

That same month, Sydney-based personal trainer Jono Castano Acero posted a photo to Instagram with Wilson after they completed a session together. “Friday vibes, but @rebelwilson has been putting in the yards 7 days a week,” he wrote. “Proud of you gurl.”

Listen on Spotify to Us Weekly’s Hot Hollywood as each week the editors of Us break down the hottest entertainment news stories!