From Olympic athlete to family man! Ryan Lochte gushed over how much his “life revolves around” his children with wife Kayla Rae Reid in an exclusive interview with Us Weekly. 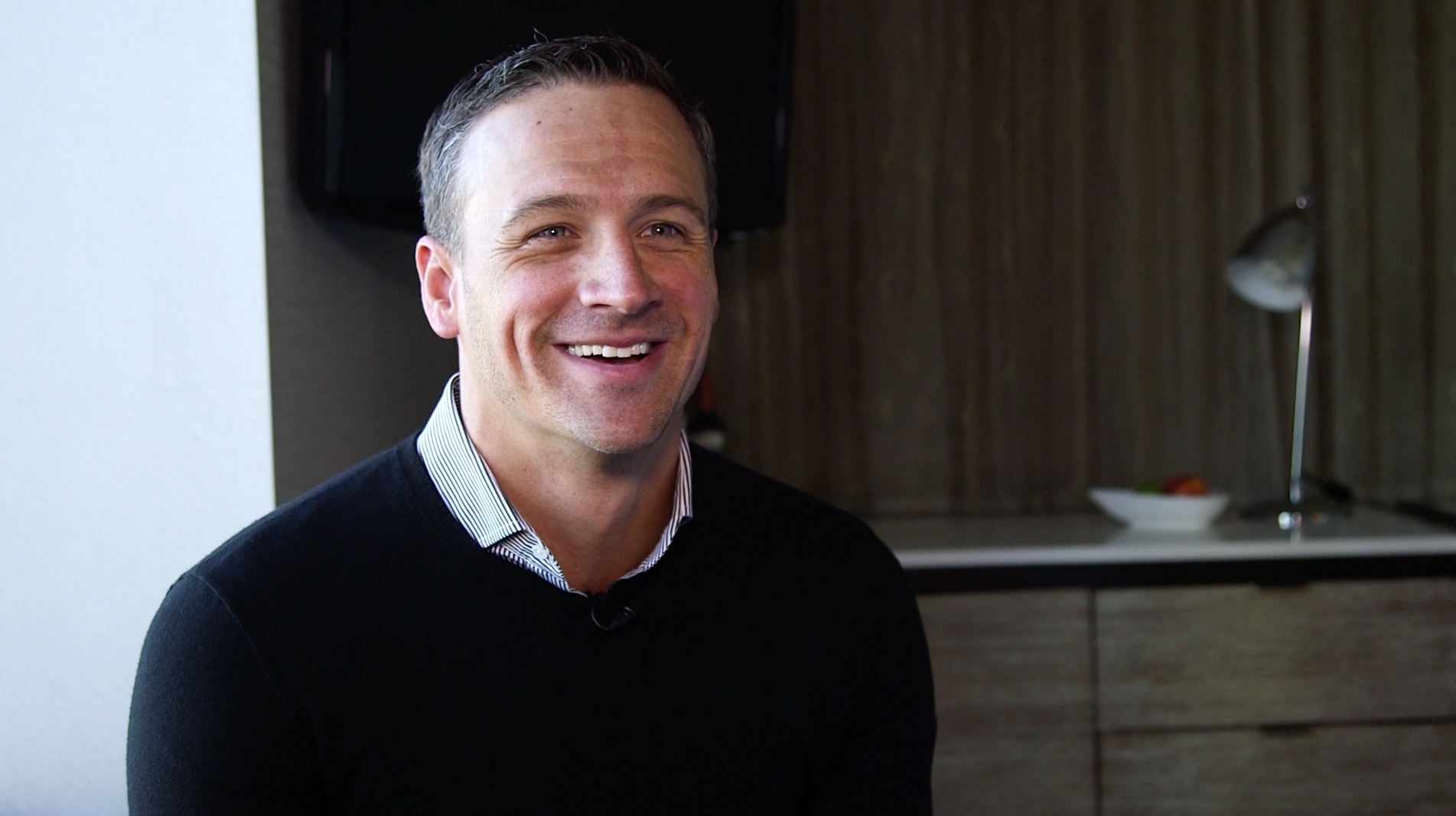 “Kids have changed everything,” the athlete, 35, told Us of his marriage with the model, 28, while promoting the FitPlan App. “It’s not just me and her anymore. We have to always wake up and care for our little ones. One was hard, two is very hard, but it’s so much fun knowing every time we see our kids, we created this. … It’s pretty awesome to see them grow into people that they’re going to become.”

The Olympian swimmer’s “whole life” is different with Caiden, 2, and Liv, 3 months, at home. “I love it,” Lochte said. “I’m so happy [with] the place where I’m at right now.”

When it comes to partying, for example, the Florida native now just celebrates his little one’s birthdays. “I [also] have a glass of champagne with my wife [on] date night every once in awhile,” he said. “My partying is going on a date night.”

Lochte and the Virginia native welcomed their baby girl in June, and the What Would Ryan Lochte Do? alum opened up about her latest milestones. “She’s very aware of everything that’s going around,” he told Us. “She’s always noticing around her and doesn’t sleep at all. She’s a princess. She wants to be held. She wants to be pampered, which I’m OK with because that’s my girl. She can have whatever she wants.”

As for her big brother, Caiden is the “spitting image of” his father, which scares Lochte. “He just wants to go, go, go,” he said of his toddler. “He has serious FOMO. So naps, bye-bye. Going to sleep at night, no. He wants to be with everyone. He wants to be surrounded by people, but at the same time, he’s, like, the sweetest kid in the world when he’s not drawing all over the couches and walls and stuff. … He’ll come up and give you a big hug and kiss, and he’s like, ‘Daddy, I love you.’ And that kills me.”

Lochte and Reid tied the knot in January 2018. When he isn’t focusing on his family, the athlete is working out with the FitPlan App.

“Anyone can subscribe to it,” he told Us. “The first seven days are free, and it’s basically a way for anyone that wants to live a healthier and more fit lifestyle. You can go on this FitPlan app, subscribe and then type in my name … [to] do the same workouts that I’ve done. Mine is a three to four week timeline, basically training three times a week.

With reporting by Joe Drake