Starting them young! Angela Bassett taught her now-13-year-old twins, Bronwyn and Slater, to do chores when they were only 18 months old.

“You got to put the work in with them when they’re early, in the young years,” the American Horror Story star, 61, recently told Us Weekly and other reporters while celebrating the FX show’s 100th episode. “When they get to 13, you don’t have no problems. [At] 18 months, have them making their beds and cleaning up. The covers are only [so] big, those little blankies.” 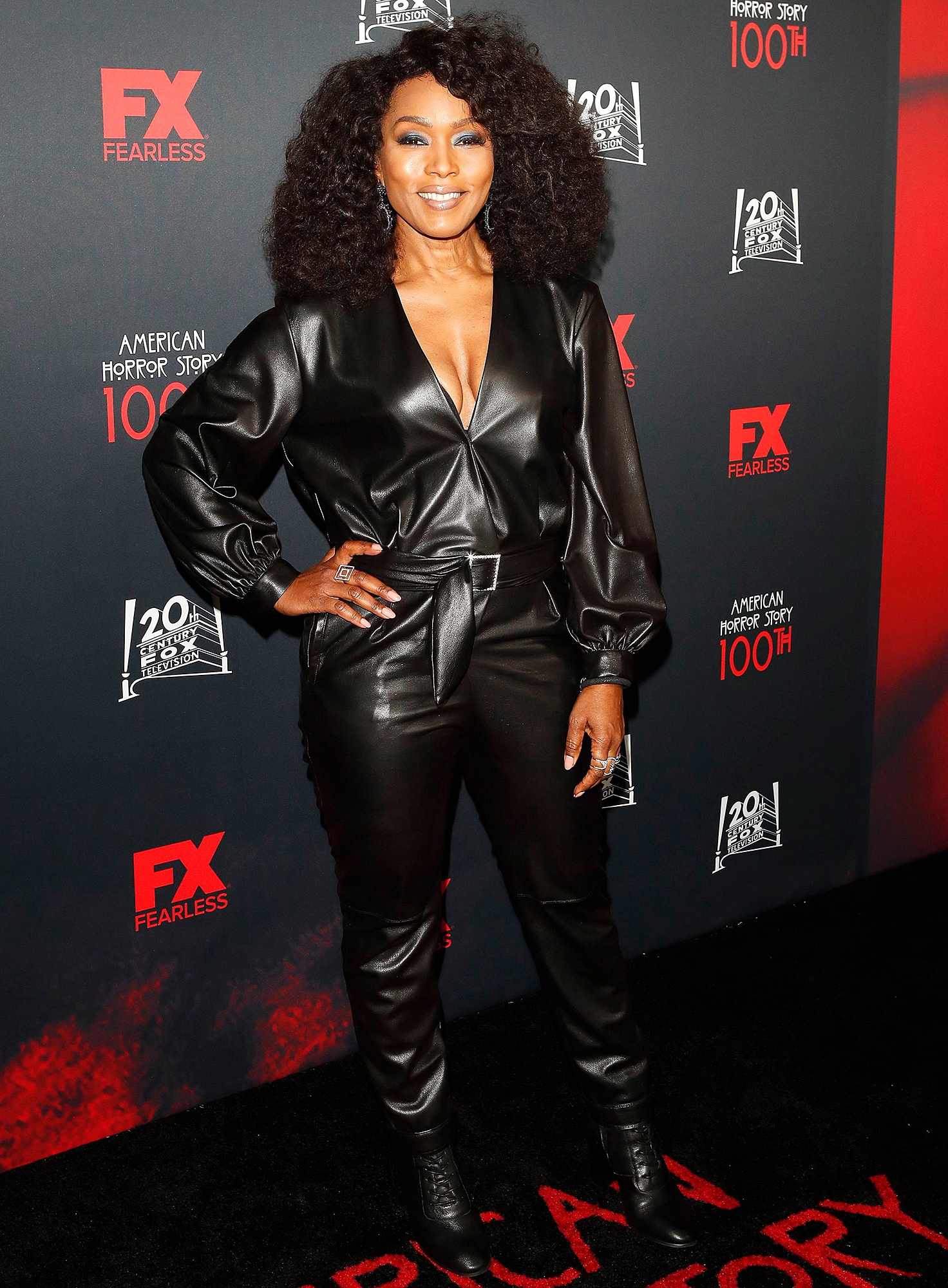 The actress and her husband, Courtney B. Vance, also taught their little ones to pray when they were 2. “It’s like, ‘What are you grateful for? What are you thankful for?’” the New York native explained. “Of course they’re like, ‘I’m thankful my sister gave me her cookies today.’ … That gratefulness continues to grow and to mature and to expand. But you have to start them early and model it by saying, ‘[Here’s] what I’m thankful for.’ Then they sort of get it and realize they’ve got some stuff to be happy about too.”

Now, the Black Panther star says Bronwyn and Slater are “good people,” although raising twins has had its tough moments over the years. “One gets you physically, the other one works you mentally,” Bassett explained to Us.

She and Vance, 59, wed in October 1997 and the actor shared his secret to their long and happy marriage in April. “It’s, ‘Yes, dear. How can I help? What do you need me to do?” he told Us exclusively at the time. The Michigan native also advocated for spending quality time together as a couple, saying, “We used to go see two and three movies a night. Just fun things.”

Bassett told Net-a-Porter of their relationship the previous year: “He always said, ‘Divorce is not an option.’ I’ve always told him: ‘Do what you want to do’ – meaning pursue his dreams – ‘because I don’t want you to get to the end and blame anything on me.’”

With reporting by Nicole Pajer