Defending himself! Tyler Baltierra hit back after he was criticized for where he let his 4-year-old daughter, Novalee, sit during a recent episode of Teen Mom OG.

“They didn’t show in this scene before hand, where I told her I was only going to let her sit on the counter for a second until I got her chair that she usually sits on next to me when we make dinner together,” the reality star, 27, tweeted on Wednesday, July 30. “She never climbed back onto it though. I’m am [sic] NOT a perfect parent!” 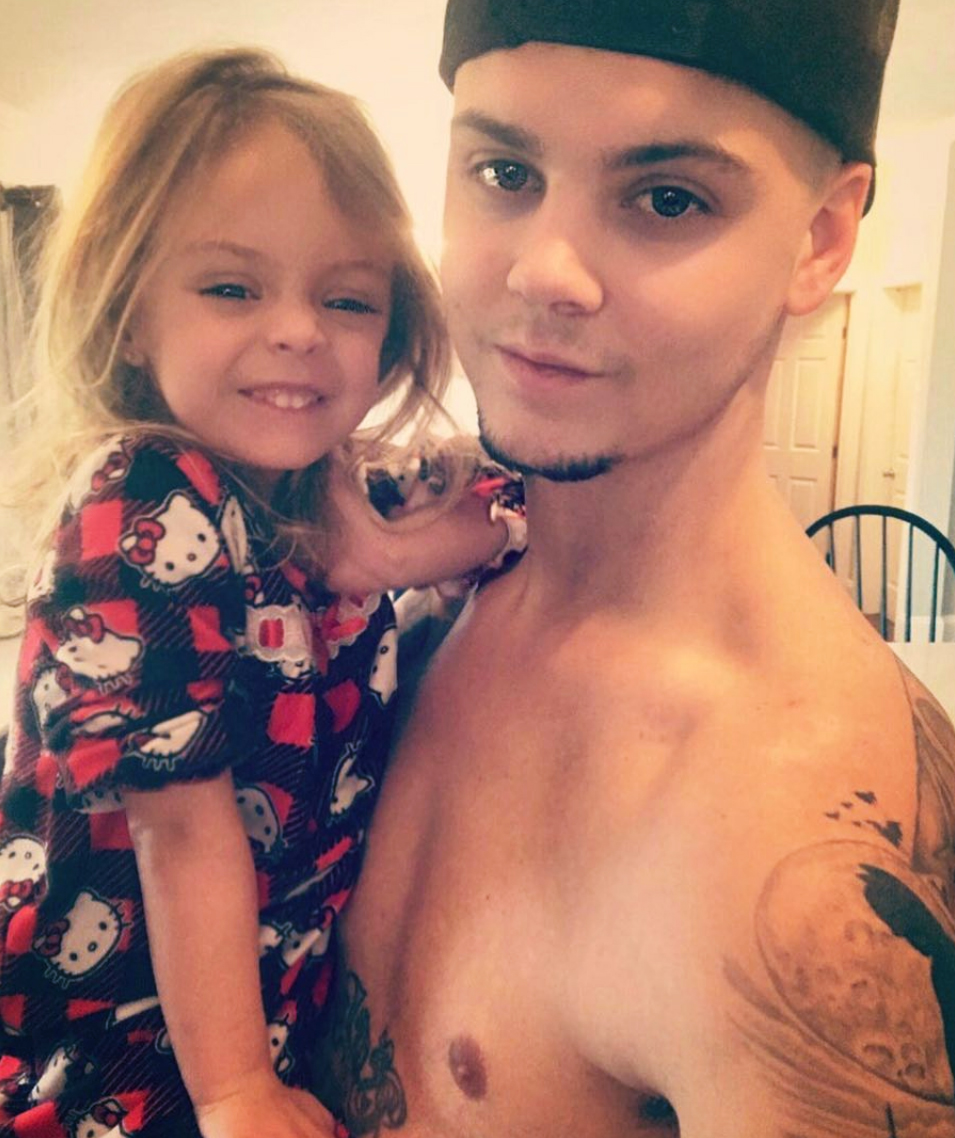 This comment came after a social media user told the MTV personality: “How could you let Nova climb on the counter? She falls off and start[s] doing it again and you did nothing.”

Earlier this week, the Michigan native also stood up for his wife, Catelynn Lowell, after she decided to stop breast-feeding their youngest daughter, Vaeda.

“Vaeda is the happiest, healthiest little baby I have ever seen,” he tweeted on Sunday, July 28. “So, a little advice to all of you ‘Pinterest Perfect Parents,’ if that baby didn’t develop in your uterus, you don’t have a right to say what’s best for that baby. PERIOD. #FedIsBest #MomsKnowBest.”

While the Conquering Chaos author, also 27, was worried that many would see her decision to stop nursing as “selfish,” she felt like their little one had all the “antibodies and proteins” she needed — and admitted that breast-feeding was conflicting with her therapy sessions. “It’s hard for me to even schedule my own [appointments] because it’s an hour and a half there,” Lowell explained.

The couple, who tied the knot in 2015, welcomed Vaeda in February. She joined older sister Novalee, who was born four years earlier. Lowell also gave birth to Carly, now 10, who she and Baltierra placed for adoption.