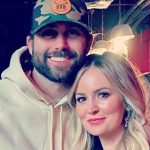 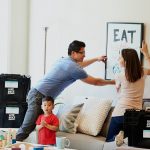 Many of us are several weeks into stay-at-home directives from our governments and health officials. For many, social distancing means sharing a confined space with romantic partners while navigating new stressful issues including sudden unemployment, working from home, child care and the never ceasing uncertainty. Unsurprisingly, there are reports of divorce rates skyrocketing in China
Read More 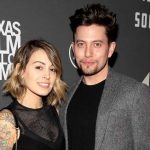 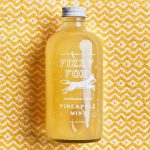 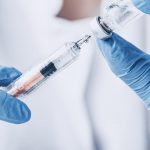 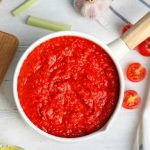 Let’s all take a moment to appreciate the saucepan — that humble, hardworking cookware basic that probably rarely leaves your stovetop. The saucepan may be less exciting than, say, your pretty enamel-coated cast iron Dutch oven or your fancy grill pan, but it probably gets a lot more use, too, thanks to convenient sizing (saucepans
Read More 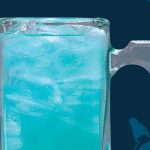 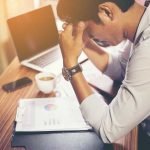 Relationships, jobs, school, finances—stress can creep up on you from all areas of your life. While stress is often associated with negative events, positive events can sometimes be stressful, too. No matter where your stress is coming from, here are some tips to help you get through it. Recognize that stress is a valuable part
Read More 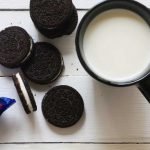 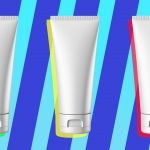 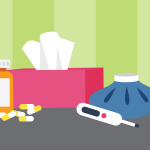 Here are some tips to help you choose the best OTC antihistamine for you. What is an antihistamine? Antihistamines are commonly found in OTC allergy, sleep, and cold or flu medications. They work by blocking the effects of histamine, a natural chemical that your body makes when an inflammatory reaction takes place—like when you have
Read More 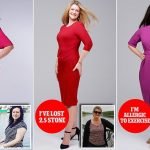 I lost 11 lb and my tummy roll in just 14 days with my best diet ever – and YOU can too: His 5:2 diet was a revolution. Now DR MOSLEY’S new Fast 800 plan is even easier and quicker Dr Michael Mosley came up with the original 5:2 intermittent fasting diet in 2012 New book The
Read More 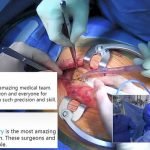 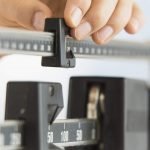 With a few weeks until New Year’s Day, it’s still prime indulging season, the time of year when you may feel tempted to give into lots of treats, and worry about the consequences in January. But are some of the things you believe about holiday weight gain actually old wives tales? Here are five falsehoods
Read More 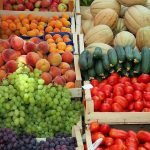 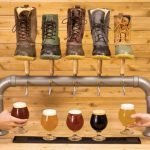