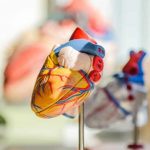 Studies from a randomised controlled trial reveals the capability of walnuts from preventing major risk factors for heart disease, claims,’ people who regularly consume walnuts may have a lower risk of heart disease, compared to those who do not eat’. In the study, conducted by Dr Emilio Ros from the Hospital Clinic of Barcelona, in
Read More 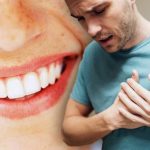 Heart attacks are serious medical emergencies that require immediate attention from a doctor. You could be at risk of a deadly heart attack – or myocardial infarction – if you find that your gums are bleeding without any obvious reason, it’s been revealed. Heart attacks are caused by a lack of blood reaching the heart.
Read More

COVID-19: blood thinners do not settle In scientific studies, it has shown a close connection between the Coronavirus SARS-CoV-2-induced disease COVID-19, and coagulation disorders. In addition, it was found that many patients who are severely Ill thrombosis and pulmonary embolism. Experts underline the fact that heart patients should not stop your blood thinners. A long
Read More 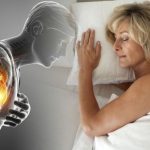 Various clinical trials indicate what effects can be expected from standardized intervention programs on the basis of existing evidence. Little is known about the way in which such programs can be implemented in actual care practice. However, it may be possible to use data from clinical practice to estimate the potential of drug prescriptions to
Read More
Health Problems