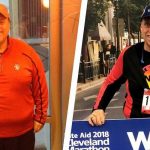 Neal Bendesky, a.k.a. the 199 Guy, tells Men’s Health how working out with Orangetheory Fitness and committing to good nutrition have given him a new—and longer—lease of life. I used to be a prisoner of my job as a senior sports marketing and sales executive for major professional and college teams. I had exciting, high-profile
Read More 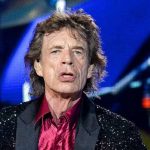 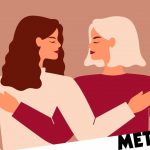 It’s official: Americans are dying much sooner in life. Preliminary signals of declining health were neither a false alarm nor a statistical fluke. A reversal of American life expectancy, a downward trend that has now been sustained for three years in a row, is a grim new reality of life in the United States. New
Read More 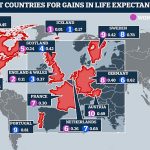 A Florida woman died late last week from flesh-eating bacteria two weeks after cutting her leg while walking along the coast. Carolyn “Lynn” Fleming, 77, lived in Ellenton and visited Coquina Beach, near St. Petersburg, on June 14. While wading in the water, she stumbled and suffered a small cut her on her left shin,
Read More
Health Problems