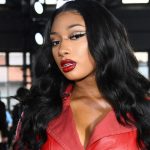 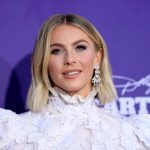 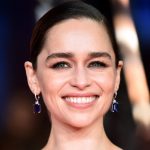 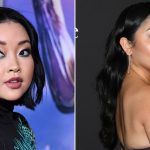 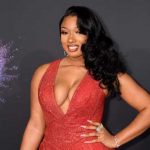 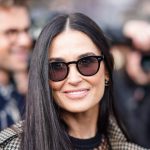 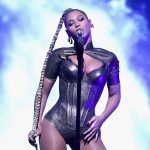 There's nothing clandestine about Beyoncé's next-level choreography skills. The "Everything Is Love" singer is lauded for her in-depth dance numbers, which she somehow manages to make look easy while belting out ballads. (Teach us your ways, B.) It turns out that Beyoncé's hair, too, has moves of its own, something you might remember from an
Read More
Health Problems