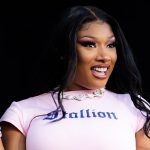 Megan Thee Stallion was truly out there serving looks at Glamour's 2021 Women of the Year Awards, which were held on the night of November 8 in New York City. The rapper wore an elegant updo for the event that honored several women from a variety of fields.  This wasn't just any old updo, though.
Read More 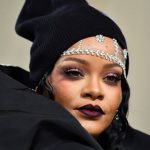 Rihanna might not be ready to bless our ears with new music, but she will grant us the gift of her old music on vinyl — and a very surprising new hair look. On November 4, the singer announced The RihIssue, a collection of her past albums on vinyl, all of which come with coordinating
Read More 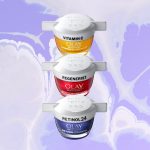 "I literally had to Google how to open this jar." That's just one of the many complaints customers have written online about Olay's range of face creams. Packaged in colorful jars with somewhat flat, circular lids, the brand's star moisturizing lineup — Regenerist Micro-Sculpting Cream, Vitamin C + Peptide 24 Face Moisturizer, Retinol 24 Face
Read More 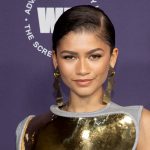 I think we can universally agree that Zendaya can do no wrong. She's an extremely talented actress, can sing a note or two, and has already cemented herself as an experimental beauty and style icon who constantly takes our breaths away with every look — and she's done it all by the age of 25.
Read More 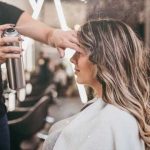 Starting November 4, getting a haircut, manicure, wax, and other beauty services in Los Angeles without a COVID-19 vaccination is going to be kind of tough (or at the very least, quite time-consuming). On Wednesday, October 6, the Los Angeles City Council approved a new law that requires proof of vaccination for entry into indoor
Read More 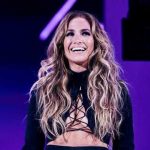 Whether it's with an intricate updo, a long ponytail, or even just a baseball cap, Jennifer Lopez can pull off every hairstyle known to man — but a full head of pink hair? Now that's a first. The singer and founder of JLo Beauty debuted what is arguably her most outlandish hair color yet in
Read More 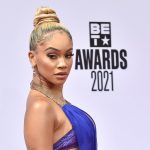 For some people, ringing in the start of a new season means making some changes, and apparently, Saweetie thinks the leaves shouldn't be the only ones allowed to get in on some color-changing fun. The MAC Cosmetics ambassador has decided to trade her signature blonde mane for some fiery red hair, which she debuted via
Read More 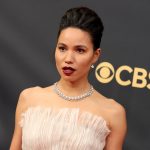 As Kerry Washington said in her tribute during the 2021 Emmys, Michael K. Williams "wouldn't have missed this." The star of The Wire and Boardwalk Empire, who died September 6, will be especially missed tonight. He was nominated for his role in Lovecraft Country. In a touching nod to her co-star, Lovecraft's Jurnee Smollett accessorized
Read More 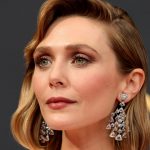 If you're used to seeing Elizabeth Olsen in long, red hair and a Scarlet Witch headpiece, her look on the Emmys 2021 red carpet may have come as a surprise. The Wandavision star and Outstanding Lead Actress in a Limited Series nominee was decked out in a dress from The Row — better known as
Read More 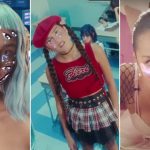 Well, folks, the moment Gen Z — and millennials who are probably a little too invested in High School Musical: The Musical: The Series — has arrived. Olivia Rodrigo released the anticipated music video for her song "Brutal," and it did not dissappoint, especially in the beauty department. In the video, the singer/songwriter dons not
Read More 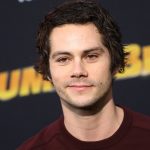 Where are all the Teen Wolf fans at? Are y'all OK? I ask because Dylan O'Brien is fully a platinum blond now, and nobody seems to be handling it very well (myself included). That's right: the actor who's always been known for that dark, often disheveled hair and what was infamously known to Tumblr as
Read More 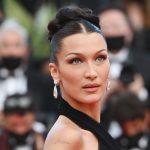 It has been quite the week for Bella Hadid's hair. On Thursday, July 29, the supermodel shared photos of herself via Instagram posing in a sparkly black dress with a dark brown curly updo. Two days later, on Saturday, July 31, Hadid took to Instagram again and posted more photos — this time, in a
Read More 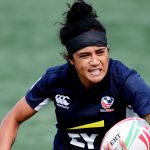 When you're the only person in your friend group who knows how to braid hair, you never hear the end of it. At least one person wants their hair braided for something at every given moment — they want to try something new, want to throw their hair up in a slightly fancier way than
Read More 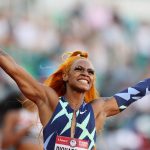 It's no secret that Sha'Carri Richardson has been the topic of conversation over the past few weeks. She first hopped into the spotlight after qualifying for the Tokyo Olympics with a 10.86-second run in the 100-meter race — and doing it all while looking good as hell with a bright orange wig and lengthy pink
Read More 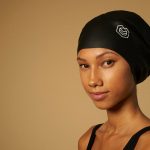 Soul Cap, a Black-owned line of inclusive swimming caps, has been denied certification for use in competitive swimming by the International Swimming Federation (FINA). The brand, which provides comfortable swimming options for those with Afro hair, locs, braids, and other kinds of voluminous natural hair, will not be allowed during the 2021 Olympic games alongside
Read More 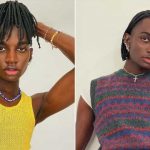 There's a lot of value in a signature look — it can tell people who you are and what you stand for before they even talk to you. But people evolve, and every once in a while, it's healthy to ditch a look that's starting to feel stale. It appears that's exactly what Rickey Thompson
Read More 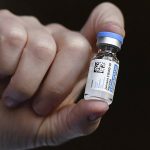 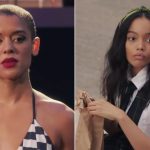 It's a great day, Upper East Siders — the first trailer for HBO Max's Gossip Girl reboot series just hit the internet. And look, we fully expected this show to wow us in the fashion department, but we had no idea just how much glamorous drama we were in for when it comes to beauty.
Read More 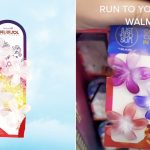 Butterfly-shaped claw hair clips and brightly-colored bubble ties are a staple of many childhoods, for those of us born in the '80s and later. And since folks love nostalgia, the hair accessories from our primary school days have been reappearing on store shelves and on social media, as people have been incorporating them into the
Read More 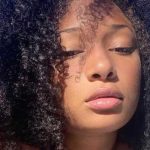 Megan Thee Stallion hasn't been very active on social media over the last month or so — she announced a hiatus that included the occasional post from her management team — but it seems her hair has definitely been putting in the work during that time. The award-winning rapper returned to Instagram on Monday, June
Read More
Health Problems