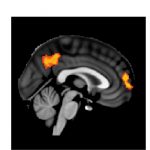 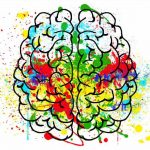 In a first-of-its kind study, neurologists at Beth Israel Deaconess Medical Center (BIDMC) tested the use of non-invasive electrical stimulation as a novel therapeutic approach to brain tumors. In an experiment published in Science Advances, the scientists—led by Emiliano Santarnecchi, Ph.D., principal investigator at the Berenson-Allen Center For Non-Invasive Brain Stimulation at BIDMC—demonstrated that applying
Read More 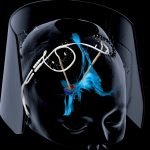 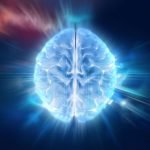 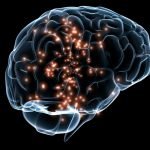 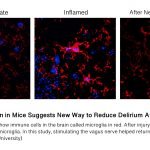 For adults over age 65, surgical complications can dampen not only their physical health but also their mental sharpness, with more than half of high-risk cases declining into delirium. In research published this week in the journal Brain Stimulation, Duke University scientists show in a mouse model that a current treatment for seizures can also
Read More 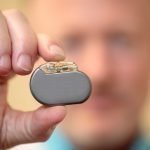 People with depression who are treated with nerve stimulation experience significant improvements in quality of life, even when their depression symptoms don’t completely subside, according to results of a national study led by researchers at Washington University School of Medicine in St. Louis. The study involved nearly 600 patients with depression that could not be
Read More 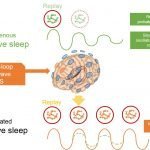 New research in humans demonstrates the potential to improve memory with a non-invasive brain stimulation technique delivered during sleep. The results, published in JNeurosci, come from a project funded by the United States Department of Defense that aims to better understand the process of memory consolidation, which could translate into improved memory function in both
Read More
Health Problems