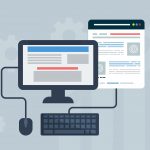 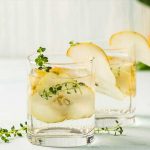 Picture it: You’re lounging by the pool, and in your right hand is an ice-cold cocktail. What’s in it? Tequila? Vodka? How about… gin? Gin might not be the first spirit to come to mind as a refreshing summer spritzer, but after taking a look at the fruity, citrus-spiked cocktails we’ve rounded up for you,
Read More 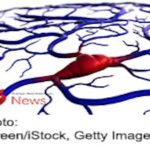 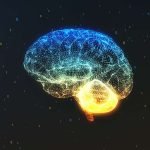 Due to technological advancements in recent years, medical science has made huge leaps — many with vast implications for medical and neuroscientific research. For instance, scientists devised an innovative method that allowed them to record a million neurons at once, as well as to decode neural activity in real time. The techniques gave researchers access
Read More 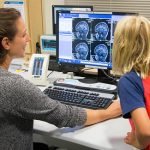 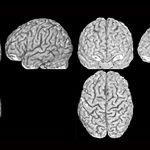 The fingerprint is unique in every individual: As no two fingerprints are the same, they have become the go-to method of identity verification for police, immigration authorities and smartphone producers alike. But what about the central switchboard inside our heads? Is it possible to find out who a brain belongs to from certain anatomical features?
Read More 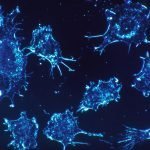 New research on bowel cancer has shown that every tumour is different, and that every cell within the tumour is also genetically unique. In the first study of its kind, researchers from the Wellcome Sanger Institute, UK and Hubrecht Institute (KNAW) in Utrecht, The Netherlands, used the latest single cell and organoid technologies to understand
Read More
Health Problems