America Runs on Dunkin’, something that I, as someone born in the Dunkin’ Donuts home state of Massachusetts and raised in New England, can passionately verify. But where we previously were forced to fuel our days with coffee beverages, glazed pastries, and various carb-heavy sandwiches, there is hope for a new future: Dunkin’ is now serving low-carb, protein-rich egg bowls.

First up is their Egg White Bowl. This option isn’t just low-calorie (it clocks in at 250), it’s also nutritious. Each bowl is filled with scrambled egg whites, spinach, and caramelized onion, along with a few roasted potatoes and a sprinkle of cheddar cheese so that it’s hearty enough to fuel you through to lunch. This item is also vegetarian, which will be exciting for those who are tired of ordering boring old egg and cheese bagels, and still manages to give you 14 grams of protein. 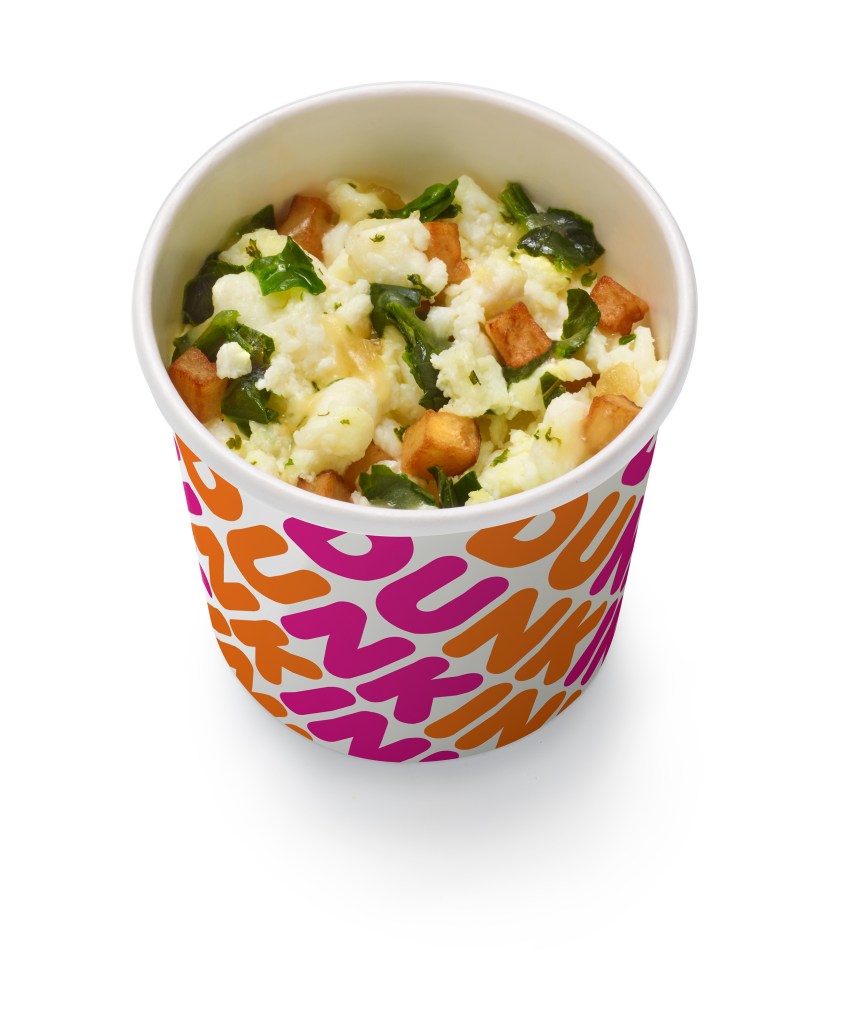 For those with heartier appetites, there’s the Sausage Scramble Bowl. This breakfast is made with scrambled eggs (yolks included this time), sausage crumbles, sauteed red and green bell peppers, onions, and melted cheddar jack cheese. This one has 450 calories, and an impressive 21 grams of protein. 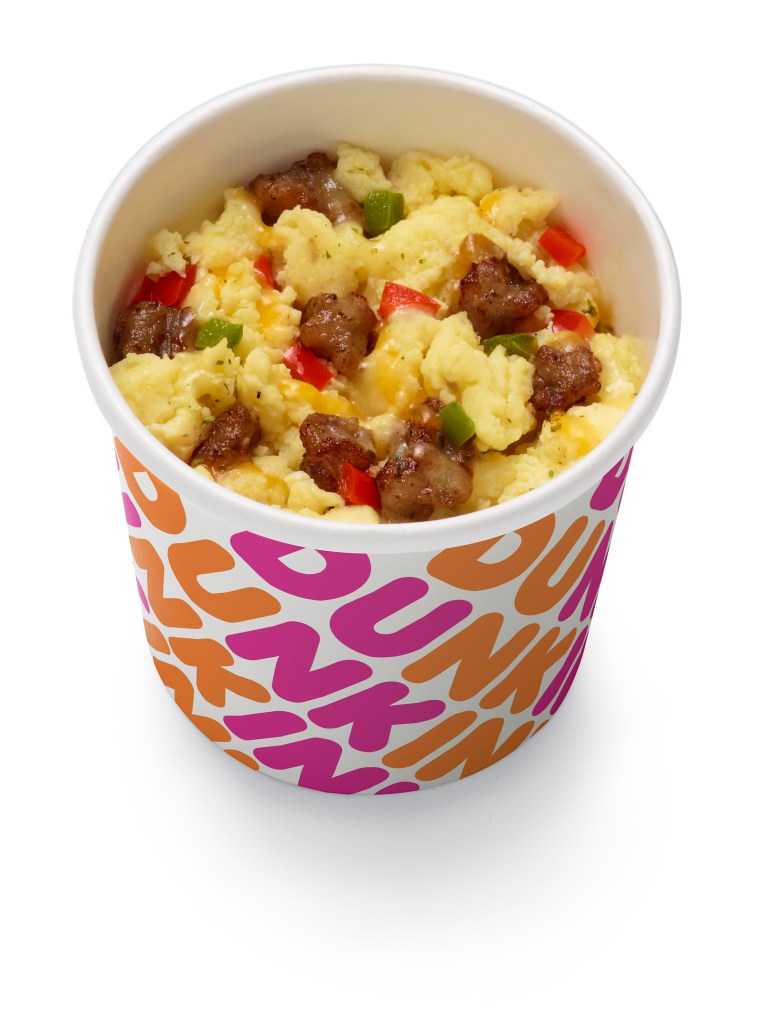 The two new items join the chain’s Power Breakfast Sandwich, which was introduced in January as a limited-time menu option but is being kept around for a little longer. Apparently, people are really into these protein-packed breakfasts — the sandwich features egg whites, cheese, and turkey sausage along with veggies, and has 24 grams of protein and less and 400 calories.

While we try not to obsess over something as boring as calorie count, it is nice to see just how much protein is in our breakfast. Like, a blueberry muffin is delicious, but when you find out that one has more calories but less protein than a full on breakfast sandwich, it gives you a good idea of which option is actually going to keep you feeling full longer.

You can try the two new Dunkin’ Donuts breakfast bowls now for a limited time, but who knows — if people like it as much as they did the Power Breakfast Sandwich, they could be around for a while.