Skip to content
HomeDiet & FoodBebe Rexha Praises Her Curves as She Speaks Out About Weight Gain: ‘I Love My Fat Ass’

Addressing recent speculation about her weight, the “Meant to Be” singer shared a bootylicious photo of herself as she told her fans that she absolutely loves “my fat ass.”

“Sorry I had to,” Rexha, 28, wrote on Instagram as she posed for a sultry shot while wearing a pair of jeans that clung to her derrière.

“Yes it’s real. No it’s not photoshopped,” she added. “Yes I gained weight. Cause I’m human and I like to eat. And when I eat carbs my ass gets big.”

“And you know WHAT: I love my fat ass!!!!!!!” she added, raving over her rear end. “Not every singer is gonna be a size zero, skinny and model looking. If that’s what you want from me then you ain’t getting it.”

Continuing she wrote: “Sorry not sorry. I’m tired of people talking about my weight.” 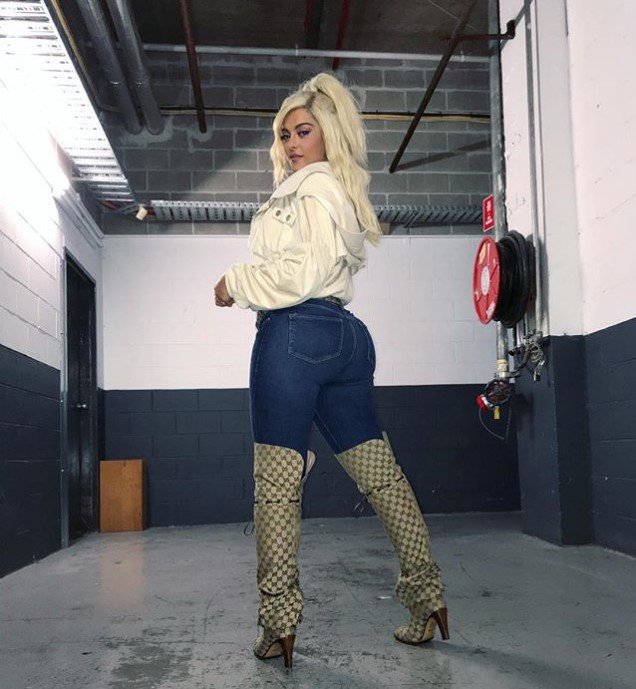 Hours earlier, the singer had posted a front-facing photo of herself wearing the same outfit, which she simply titled “Life is Gucci.” 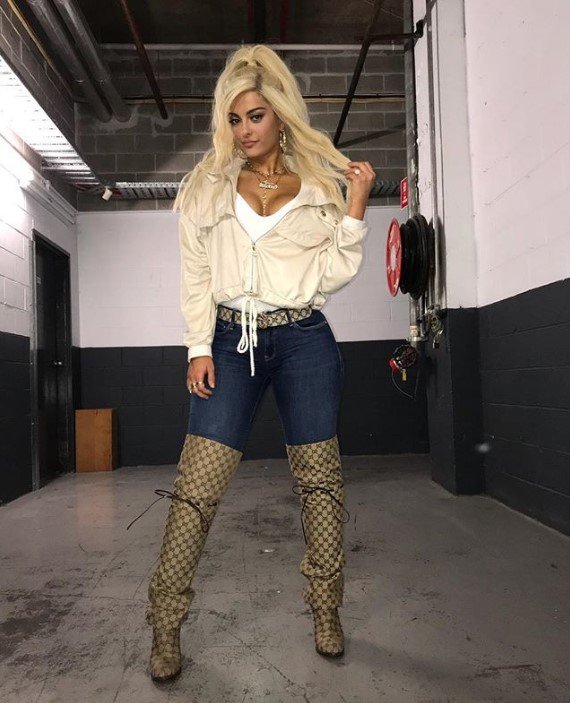 This is far from the first time Rexha has addressed the size of her butt online.

“Just wanna make one thing clear. My ass is NOT fake,” the singer tweeted in 2017. “Just cuz everyone is getting their asses done doesn’t mean I did mine. Sorry I eat A LOT.”

In a recent interview, the singer, who released her latest album Expectations on June 22, opened up about the struggle to stay positive when faced with online criticism.

“I was at dinner when I was on tour with Katy Perry and went on my Twitter and was reading the comments and got really bummed about what somebody had said,” Rexha told news.au.com.

“She was like ‘Why are you reading the comments? That’s the No. 1 rule, don’t read the comments,’ ” she continued. “Because you will see someone telling you you’re fat and ugly and you should die and you’ll think ‘Oh my God, is that true?”