According to the World Health Organization (WHO), childhood obesity is one of the most serious public health challenges of the 21st century. The problem is global and the prevalence has increased at an alarming rate. 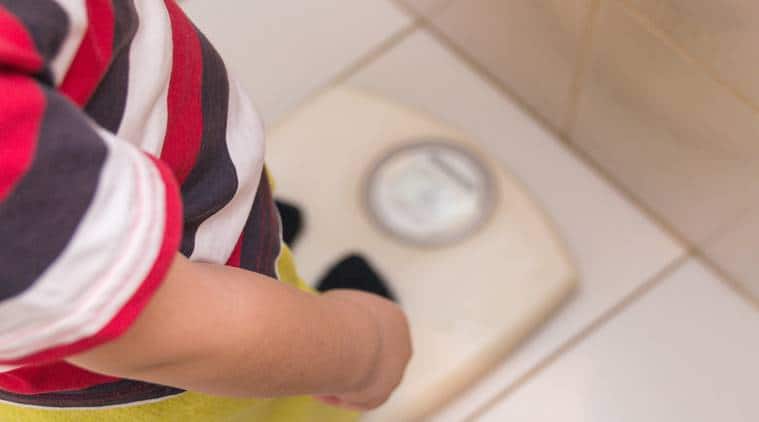 Overweight four-year-olds have a doubled risk of high blood pressure by age six, raising the hazard of future heart attack and stroke, a study has found.

According to the World Health Organization (WHO), childhood obesity is one of the most serious public health challenges of the 21st century. The problem is global and the prevalence has increased at an alarming rate.

In 2016, more than 41 million children under the age of five were overweight.

“The myth that excess weight in children has no consequences hampers the prevention and control of this health problem,” said Inaki Galan, of Carlos III Health Institute in Spain.

“Women should shed extra pounds before becoming pregnant, avoid gaining excess weight during pregnancy, and quit smoking, as these are all established risk factors for childhood obesity,” he said.

The study, published in the European Journal of Preventive Cardiology, examined the link between excess weight and high blood pressure in 1,796 four-year-olds who were followed up two years later.

Blood pressure was measured at both time points, as was body mass index and waist circumference.

Compared to children maintaining a healthy weight between ages four and six, those with new or persistent excess weight according to BMI had 2.49 and 2.54 higher risks of high blood pressure, respectively.

In those with new or persistent abdominal obesity, the risks for high blood pressure were 2.81 and 3.42 greater, respectively. Children who lost weight did not have an increased risk of high blood pressure. The findings applied to all children regardless of sex or socioeconomic status.

“There is a chain of risk, whereby overweight and obesity lead to high blood pressure, which heightens the chance of cardiovascular disease if allowed to track into adulthood,” said Galan.

“But the results show that children who return to a normal weight also regain a healthy blood pressure,” he said.

The best way to maintain a healthy weight and lose excess kilos is to exercise and eat a healthy diet, said Galan.

In addition to the central role of parents, the school curriculum needs to include three to four hours of physical activity every week.

Teachers should supervise activities during breaks, while schools can offer games and sports after classes and provide nutritionally balanced meals and snacks.

“Some paediatricians think the harms of overweight and obesity begin in adolescence but our study shows they are mistaken. We need to detect excess weight as soon as possible so the damaging impact on blood pressure can be reversed,” he said.

In young children, the most common cause is excess weight, but doctors will rule out other reasons such as heart defects, kidney disease, genetic conditions, and hormonal disorders.

If the cause is overweight, more activity and dietary improvements will be advised. If lifestyle changes do not help, blood pressure lowering medication may be prescribed.

Galan noted that overweight in children is most accurately assessed using both BMI and waist circumference. In the study, using either measurement alone would have missed 15 per cent to 20 per cent of cases.