Skip to content
HomeHealth NewsStressed out in lockdown, America’s young adults are overeating 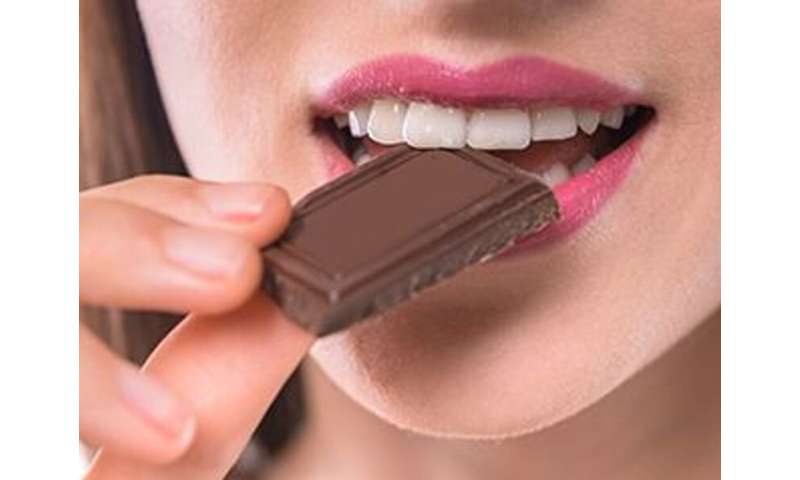 (HealthDay)—When the coronavirus pandemic started, many people began baking banana bread and sourdough loaves at home. Stress eating is nothing new, and 2020 was a year filled with angst for a lot of people.

But researchers at the University of Southern California (USC), Los Angeles, wondered, “Are college-aged people overeating, too?” According to their new study, the answer is “yes.”

The scientists used data from an ongoing study that included participants’ weight in October 2018 and 2019, then again in May and July 2020. The researchers found that nearly half of the 1,820 students who were surveyed were using food to cope with the pandemic.

“I think, for many, it is a coping mechanism to deal with negative feelings, social isolation, also coping with boredom,” said study author Tyler Mason, an assistant professor in the department of preventive medicine at USC. “In our study, we found that women were more likely to engage in these behaviors. And we also found that people who had previously had higher depression were more likely to engage in these coping behaviors.”

The study participants completed a checklist of coping mechanism behaviors that included “eating more food than usual” and “eating high-fat or sugary foods.”

About 48% of the study participants reported one or more unhealthy eating behaviors. The use of food to cope with the pandemic was also associated with weight gain, especially for young adults with a higher starting weight. This could have a long-term impact on their weight trajectories, the researchers noted.

“People who already had vulnerabilities are more likely to engage in these behaviors. People who already have some mental health concerns or mood problems would probably be more likely, but I think it’s possible given the high rates that we’ve seen… people who had never engaged in these types of behaviors might be moving into these risk factors, might be moving into these behaviors,” Mason said.

The study noted that during the COVID-19 pandemic, Americans have experienced travel restrictions and stay-at-home orders. Americans’ finances, education, employment and lifestyle have been impacted, “resulting in high levels of stress, anxiety and depression.”

Young adults may be particularly susceptible to mental health concerns related to the pandemic, in part because of a higher level of interest in social affiliations.

The research was published online recently in the Journal of Adolescent Health.

The authors suggested mass media messaging to combat unhealthy eating strategies. Weight maintenance strategies including self-weighing and self-monitoring could be useful, they suggested.

It is important to not overemphasize or shame people for their weight gain, Mason said. Dieting and restricting food intake can also be unhealthy.

Connie Diekman is a food and nutrition consultant in St. Louis. She said, “My thought as a dietitian is, ‘Our kids are going through the same thing as we are, and maybe even more so.’ Young adults, their challenges, probably are even a lot more significant than adults because they’re more social than we are.”

Diekman made some suggestions that anyone can use to reduce stress eating. It starts with just being more aware of what you’re eating. After that, assess what you ate, asking “Was I hungry or was this emotional?”

Once you’ve identified that you really love a food like banana bread, ask how often you want to enjoy it and make it part of your routine, Diekman suggested. Slowly move through the change process to healthier eating one step at a time, she said.

Even without good nutrition your body will keep going, but it’s paying a price because healthy eating is the foundation for keeping you healthy for the rest of your life, she explained.

Diekman suggested people start their days with a small meal that includes a protein and a carbohydrate, then plan for small snacks throughout the day to avoid getting overly hungry, which can override logical thinking.

Eat slowly and enjoy what you eat, she said. Don’t feel guilty if breakfast is an egg and a small donut, just don’t eat the full dozen donuts.