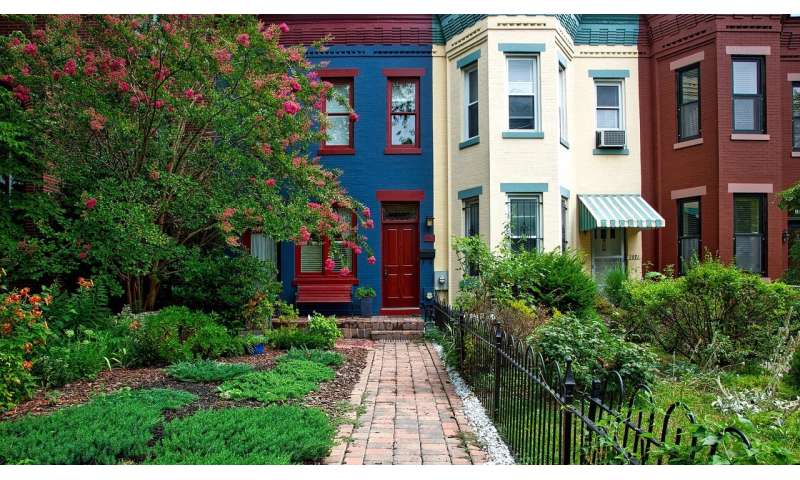 Residential greenness can protect against premature all-cause mortality, according to a systematic review and meta-analysis conducted by the Barcelona Institute for Global Health (ISGlobal) in collaboration with Colorado State University and the World Health Organization (WHO), and published in The Lancet Planetary Health.

The analysis, which included nine longitudinal studies involving seven countries and a total of over eight million people, provides strong evidence on the impact of increasing green areas on mortality.

Half of the world’s population lives in cities, where there is often a lack of green space. Many studies suggests that green spaces in cities have a positive health effect, including less stress, improved mental health, and lower risk of cardiovascular disease, metabolic syndrome and premature death, among others. However, many of these studies look at only one specific point in time and use different ways to measure exposure to greenness.

This is why the research team decided to summarize the available evidence and focus on studies that were longitudinal -studies that follow the same cohort of individuals during several years-, used a simple measure of exposure to green space -the NDVI (Normalized Difference Vegetation Index) based on satellite images-; and looked at premature all-cause mortality as a health outcome. They identified nine cohort studies worldwide that included over eight million individuals in total, from seven different countries (Canada, United States, Spain, Italy, Australia, Switzerland and China).

The meta-analysis of these studies found that an increment in greenness around homes is significantly associated with reduced premature mortality. More specifically, the study provides an estimate for the protective effect: a 4 percent reduction in premature mortality per each increment of 0.1 in vegetation score within 500 meters of the residence.

“This is the largest and most comprehensive synthesis to date on green space and premature mortality,” says David Rojas, researcher at ISGlobal and Colorado State University and first author of the study, “and the results support interventions and policies to increase green spaces as a strategy to improve public health.” Furthermore, this study “provides important information that can already be used in future Health Impact Assessment (HIA) studies,” explains Rojas.

Indeed, Rojas and colleagues are currently applying the results of the above meta-analysis to estimate the number of premature deaths that could be prevented in cities around the world if the city achieved its ambitious goal of increasing green infrastructures.