Rheumatic heart disease is a disease which shouldn’t exist anymore. Caused by an abnormal immune reaction to Strep A infection of the skin and throat, it’s an entirely preventable condition which, left untreated, can spiral into deadly or debilitating complications including stroke, heart rhythm abnormalities, and heart failure. 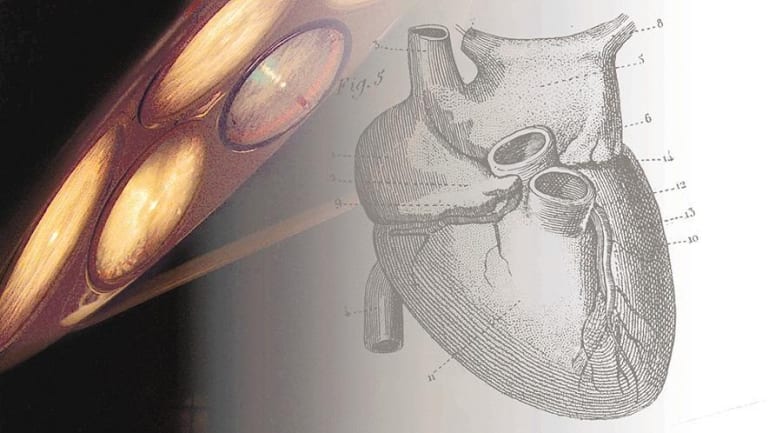 Left untreated, an abnormal immune reaction to Strep A infection of the skin and throat can have devastating consequences for the heart.

RHD was once common throughout Australia – as recently as the 1950s, entire wards were devoted to the care of children with the disease in Sydney and Melbourne. That changed with improved living standards, reduced overcrowding and access to medical care. Today, it’s a disease you’d rarely see in any Australian capital city other than Darwin – and yet Australia still experiences some of the highest rates of RHD in the world, with the disease exacting an especially harsh toll on Aboriginal and Torres Strait Islander people.

More than 6,000 Australians have RHD or its precursor, rheumatic fever – almost all of them Indigenous – and it’s the leading cardiovascular cause of inequality between Indigenous and non-Indigenous Australians.

Worldwide, RHD affects 30 million people, predominantly in the world’s poorest and most vulnerable communities. It’s a global-sized problem in need of a global solution – something recognised by the WHO World Health Assembly this week when delegates from 194 WHO Member States passed a resolution making control of RHD an international priority.

For low-income countries with a high burden of disease this means political interest, opportunities for increased resourcing, and reporting requirements on RHD activities. For Australia and New Zealand – both high-income countries with a persistent burden of RHD in Indigenous populations – the WHO resolution throws down a challenge, demanding new accountability about why gross health disparities continue to exist and what can be done.

New Zealand has already made major investments in tackling inequality for Maori and Pacific Islander people through the lens of rheumatic heart disease, spending $65 million on a program to find and treat Strep A infections in schoolchildren and raise community awareness of RHD. Their efforts reduced the rate of rheumatic fever in Auckland, leading New Zealand to sponsor the WHO resolution so other countries could be supported in making similarly transformative health investments. 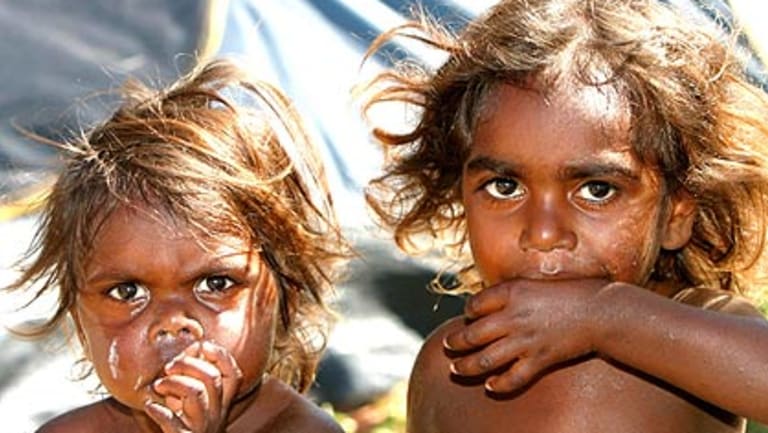 Australia hasn’t yet made a comprehensive investment in RHD control, however, the building blocks for a world-leading program to end RHD are in place. Twenty-five years of research has helped identify what works and what doesn’t. A Strep A vaccine candidate is in development in Australia and researchers are part of a global consortium to accelerate vaccine development. RHD registers, supported by Commonwealth Government funding, already collect critical data and support care delivery.

Bringing these strands together in new ways could not only help Close the Gap, but position us on the scientific frontier of Strep A research and provide a model to support disease control in regional neighbours. Timor Leste, for example, has recently announced plans for an Action Plan on RHD. Translating successful approaches from Australia offers real scope for meaningful collaboration in Timor Leste and beyond. In this way, the resolution offers Australia a rare opportunity to demonstrate leadership in health not just domestically, but regionally and internationally.

There are signs of progress: the Minister for Indigenous Health Ken Wyatt has committed to a roadmap towards RHD elimination in Australia; Australia’s Chief Medical Officer, Professor Brendan Murphy, attended RHD events in Geneva in tandem with passage of the resolution; the Australian Medical Association report card has identified preliminary targets for measuring the end of RHD; and by early 2020, an NHMRC-funded project is expected to deliver an endgame report of costed strategies to end the disease in Australia.

A vital ingredient if we are to end RHD in Australia is a comprehensive, community-led approach. Disparate scientific and health sector strategies have not, and will not, work. Aboriginal and Torres Strait Islander people who bear the burden of disease need opportunity and support to lead solutions. Governments must partner across sectors to address housing, overcrowding and other social determinants of health. Comprehensive, community-controlled primary care is a prerequisite for success, and advanced medical care must be delivered with cultural excellence. None of this is new or specific to RHD: these are the basics of an equitable health system done well. That’s why it matters.

The WHO RHD resolution gives Australia something it sorely needs: a focused goal which is tangible, achievable and much needed. Ending RHD is more meaningful and specific than the broad Closing the Gap targets. It allows us to think about health and health determinants across the life course, and offers scope for technical innovation alongside epidemiologic pragmatism. Ending RHD means that Aboriginal and Torres Strait Islander children don’t continue to suffer from the disparity of this disease.

Professor Jonathan Carapetis is the director of the Telethon Kids Institute and heads the END RHD Centre for Research Excellence based at the institute. Dr Rosemary Wyber is head of strategy for END RHD – an alliance of health, research and community organisations seeking to amplify efforts to end RHD in Australia through advocacy and engagement.

Tags:affecting, Australians, by, disappeared, disease, have, now, should, that, the
Related Posts