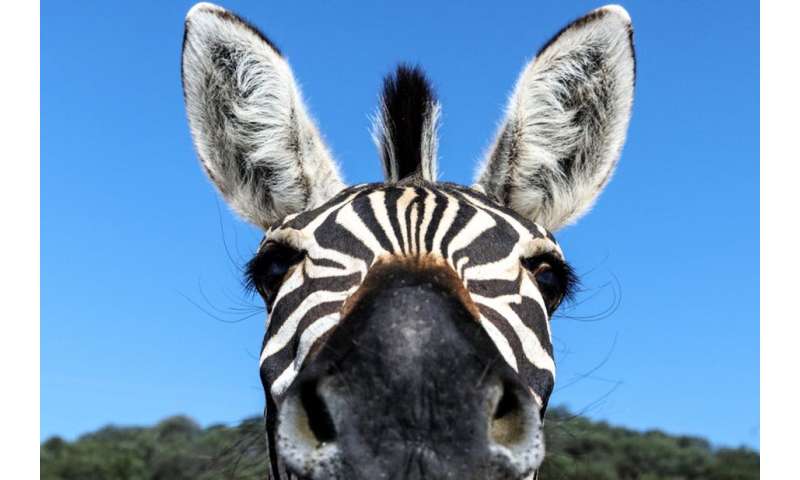 As humans, we may feel rather lucky about our evolutionary lot. We live longer than many other animals, and lifespans continue to increase thanks to better diets, advances in medicine and improved public health. But our quest to beat aging and the diseases that come with aging continues.

Osteoarthritis rates, for example, have doubled since the mid-20th century. Heart disease in developed countries accounts for hundreds of thousands of deaths every year—about one every three minutes.

Looking to the animal kingdom may be a good place to find new ways to prevent and treat these conditions. Our DNA may be remarkably similar to that of chimps and other animals, but it is the differences that might help us unlock new ways of understanding and treating disease in the future.

And using gene-editing techniques like CRISPR, we might one day be able to use the knowledge we gain from animals to edit out disease—although that is still a very distant prospect.

As humans have evolved, our genetic make up has changed putting us at increased risk of clogged arteries. When you combine this with our increased intake of red meat and other foods that raise our odds of getting heart disease, we really are cooking up a perfect storm.

Recent research shows that it was the loss of a specific gene that increased our risk of cardiovascular disease compared with other animals, including our closest cousin the chimpanzee. This study also showed that genetically altering mice to have the same genetic mutation as humans resulted in a twofold increased risk of heart attack compared with normal mice. In the future, we might use genetic engineering to reduce our risk of heart disease. 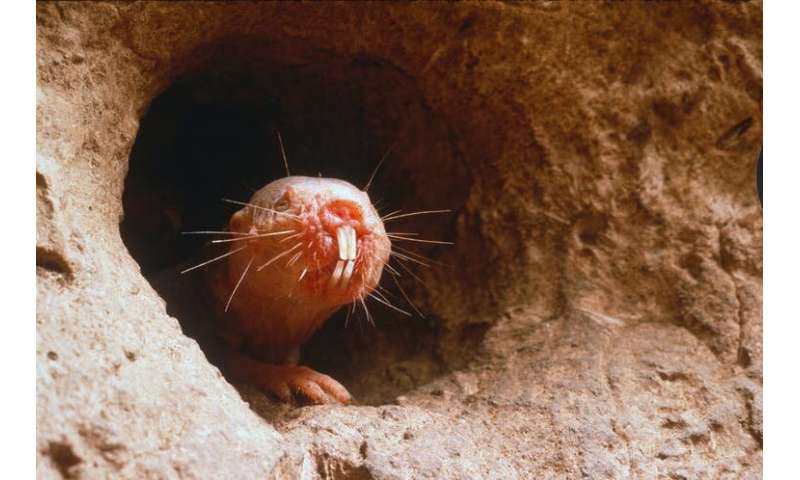 The naked mole rat may be hard on the eye, but this burrowing rodent is of great interest to scientists because it doesn’t get cancer. Naked mole rats could also teach us something about longevity. Given their size, they should live a similar length of time as their relative the dormouse (about four years), yet they often live seven times longer.

These ugly rodents are slowly giving up their secrets to scientists and one day might help us develop new therapies to beat cancer and age-related diseases.

Osteoarthritis has many causes, but obesity, poor posture and poor joint alignment are key risks. Many primates and carnivores have similar joint problems to humans, with great apes showing some of the highest prevalence of joint disease.

Kangaroos, on the other hand, can bounce along at speeds of 40mph with little risk of arthritis, until well into old age. A unique cartilage structure in their knees enables them to withstand the forces of repeated bending and the impact of landing. The arrangement of ligaments also improves the stability of the joint, which is important for maintaining good joint health. Research like this could help improve the materials used for artificial knee implants in humans. 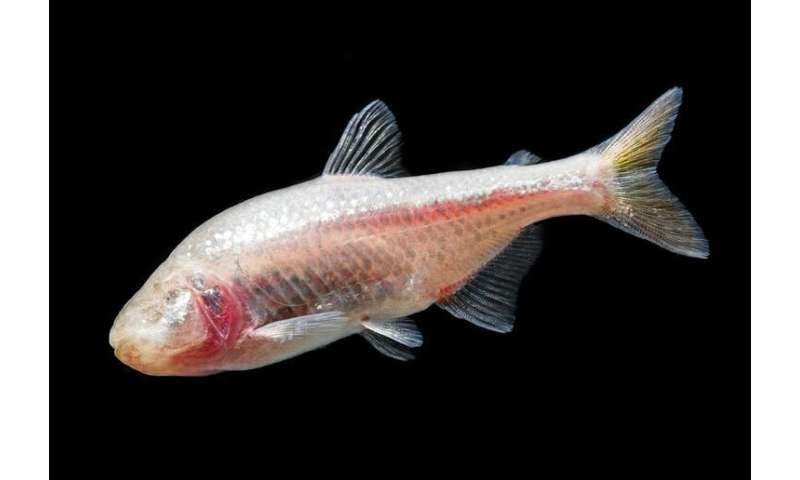 Diabetes is a global health problem and is a major cause of blindness, kidney failure, heart attacks, stroke and amputation. Nearly one in ten adults has the disease and rates of diabetes are on an upward trajectory. The solution to this disease—if there is one—may come from Mexican blind cavefish.

These little fish gorge on algae and can binge without coming to any harm as they are uniquely adapted to survive without regulating their blood sugar. This means the symptoms normally seen in diabetic humans who have wildly varying blood glucose levels don’t seem to be a problem for these fish. Scientists hope that by understanding more about these fish we might one day find a better treatment for this disease.

In an increasingly pressured environment, we are becoming more aware of our mental health. But we often overlook how this can affect our physical health. As humans, our higher processing centres in the brain often link difficult things going on in our life. This means we experience chronic stress over long periods. Eventually, this can lead to stomach ulcers.

Animals, such as zebra, usually experience stresses for shorter periods, such as when they are looking for food or trying to evade predators. They rarely experience longer, chronic periods of stress. But research has shown that exposing animals, like rats, to persistent, long periods of stress can induce ulcers similar to those seen in humans. This serves as a good reminder that our constantly stressful modern lifestyles are bad for all aspects of our health.