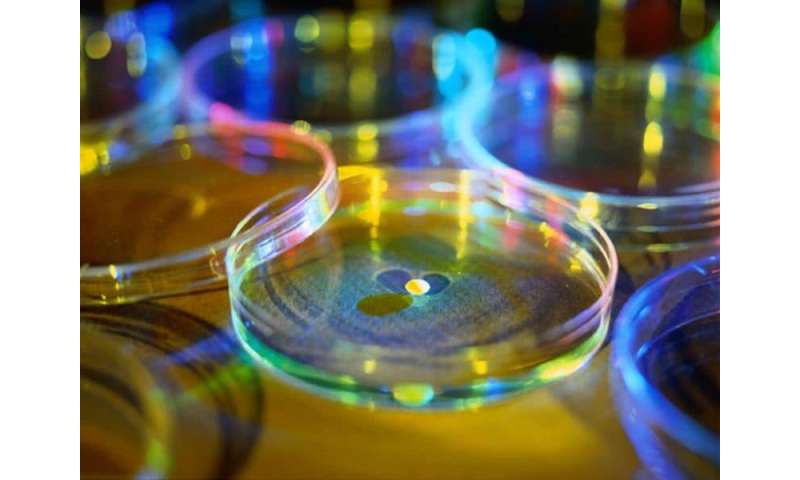 A Florida woman died late last week from flesh-eating bacteria two weeks after cutting her leg while walking along the coast.

Carolyn “Lynn” Fleming, 77, lived in Ellenton and visited Coquina Beach, near St. Petersburg, on June 14. While wading in the water, she stumbled and suffered a small cut her on her left shin, CNN reported. Initially, Fleming was fine, but she was hospitalized June 17 and diagnosed with necrotizing fasciitis. She had surgeries to combat the infection, and suffered two strokes and kidney failure. She was eventually put on life support and died on June 27.

By sharing her story, Fleming’s family hopes to educate others and save lives. “We are not discouraging people from spending time at the beach,” son Wade Fleming told CNN. “We’ve met many people from Florida who said they’ve never heard of necrotizing fasciitis.”