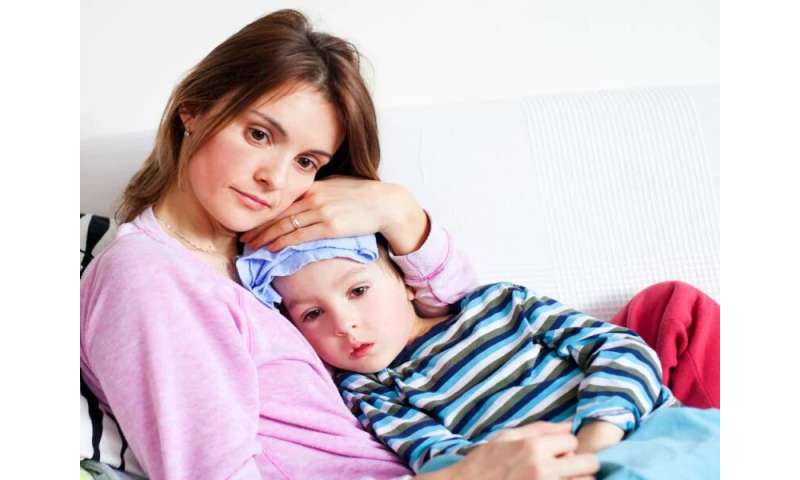 (HealthDay)—Young, low-income patients with bone or soft tissue sarcomas have decreased overall survival (OS), regardless of disease stage at presentation, according to a study published online Dec. 15 in Cancer Medicine.

The researchers identified 1,106 patients, of whom 39 percent were classified as low-income (defined as no insurance or Medicaid). Low-income patients were more likely to be racial/ethnic minorities and to present with metastatic disease (odds ratio, 1.96). OS was significantly worse among low-income patients (61 versus 71 percent). OS was independently predicted by age at diagnosis and extent of disease at diagnosis. Low-income patients consistently had significantly worse OS when stratified by extent of disease (localized: 78 versus 84 percent; regional: 64 versus 73 percent; metastatic: 23 versus 30 percent). Metastatic disease at diagnosis accounted for 15 percent of the effect of public insurance on OS.