On the fence! Bekah Martinez and her boyfriend, Grayston Leonard, have yet to name their son.

“This beautiful little man still does’t have a name,” the Bachelor alum, 25, captioned a Monday, June 22, Instagram Story video of her baby boy. “We just can’t decide. Oh, my, but he is so sweet. It’s not even like we’re looking for the perfect name or anything like that, but we haven’t found anything that clicks or fits his personality.”

The “Chatty Broads” podcast cohost went on to write alongside a picture of her sleeping son: “Not trying to get too crazy unique either but names like Ezra, Oliver, Mateo, Sebastian, etc. are all in the top 30 boys’ names for 2020, and I just don’t want him to be one of five kids with the same name in his class.” 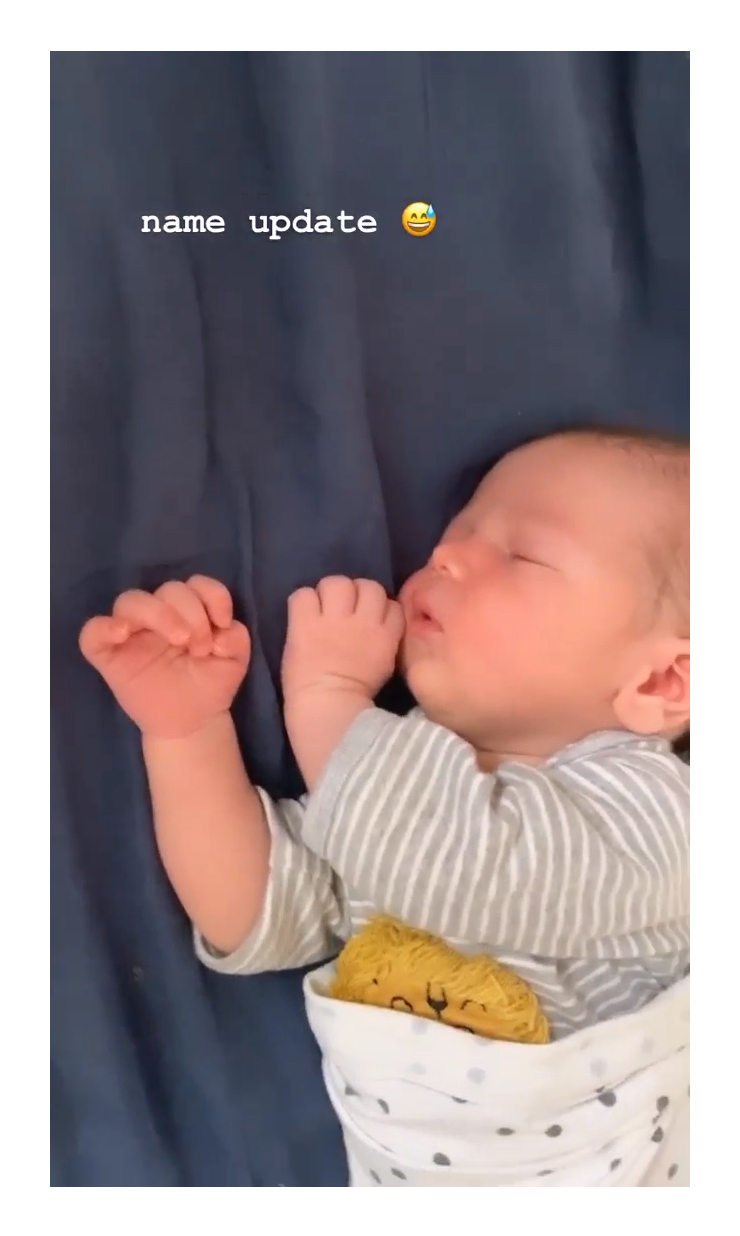 She and Leonard, 31, welcomed their little one on June 19. He was “born blissfully in [their] living room” and joined older sister Ruth, 16 months.

Since her son’s arrival, the former ABC personality has shared footage of herself breast-feeding both her newborn and Ruth.

The former reality star exclusively opened up to Us Weekly last month about her planned water birth. “With my first daughter Ruth, we had her at a birth center,” the California native explained in May. “This time, we decided we were going to do a home birth with midwives. So that was already the plan. Now with quarantine and COVID-19, it’s kind of nice that I don’t have to be at the hospital.” 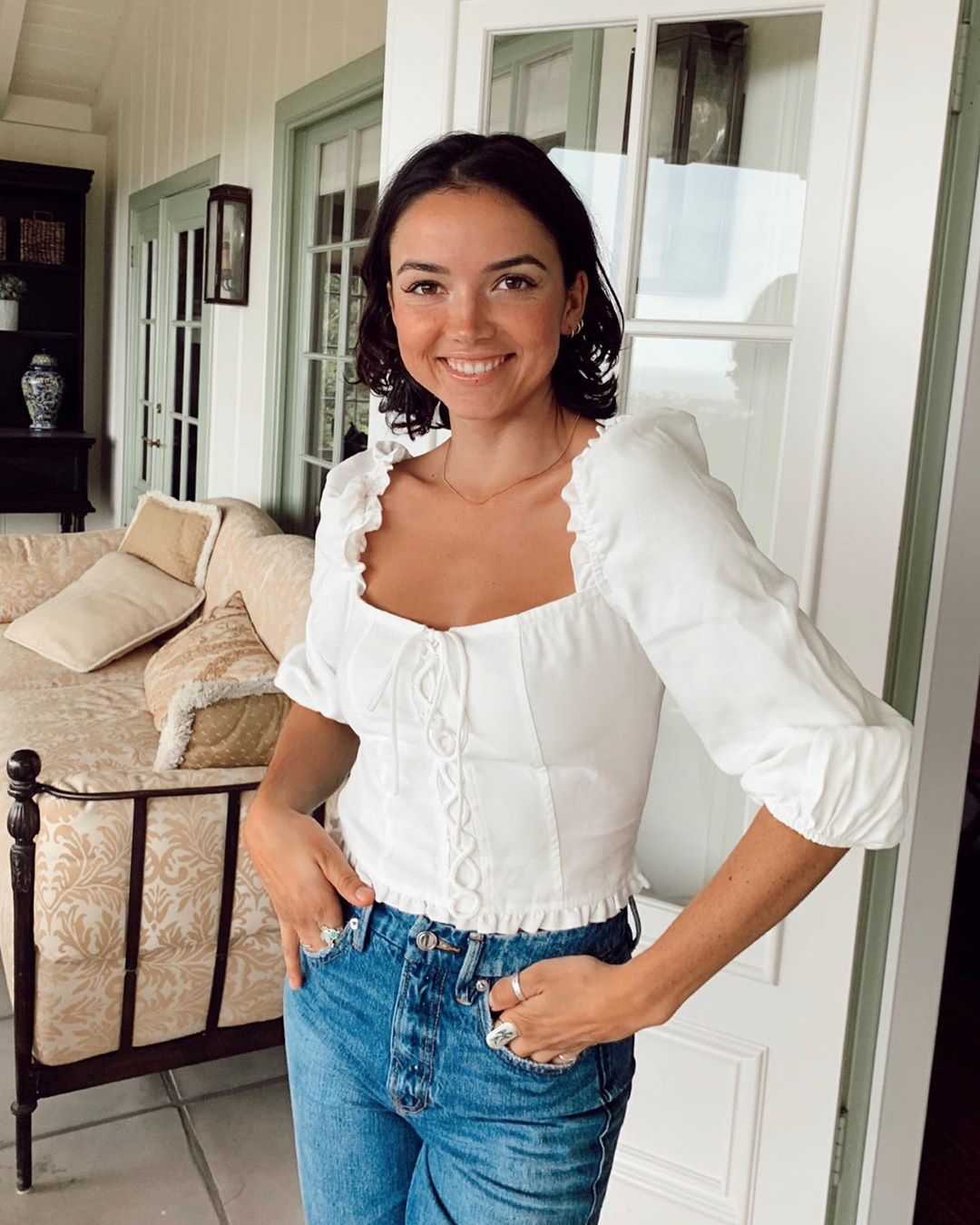 Martinez’s toddler had “no freaking clue” that she was going to be a big sister, she added at the time, explaining, “For her, it’s been pretty gradual. [My stomach’s] been slowly growing over half her life, basically, like I got pregnant when she was seven months old. So I don’t know if she really notices. But we tell her like, ‘Baby, there’s a baby inside,’ and we’ll point to pictures of babies.”