Setting the record straight! Jenelle Evans responded to rumors that she’s pregnant with baby No. 4.

Last month, the former reality star shot down pregnancy rumors after stepping out with her husband, David Eason, at New York Fashion Week in a tight dress. After an Instagram troll told the North Carolina native to “invest in a pair of Spanx,” she poked fun at the “suggestion” on her Instagram Story. 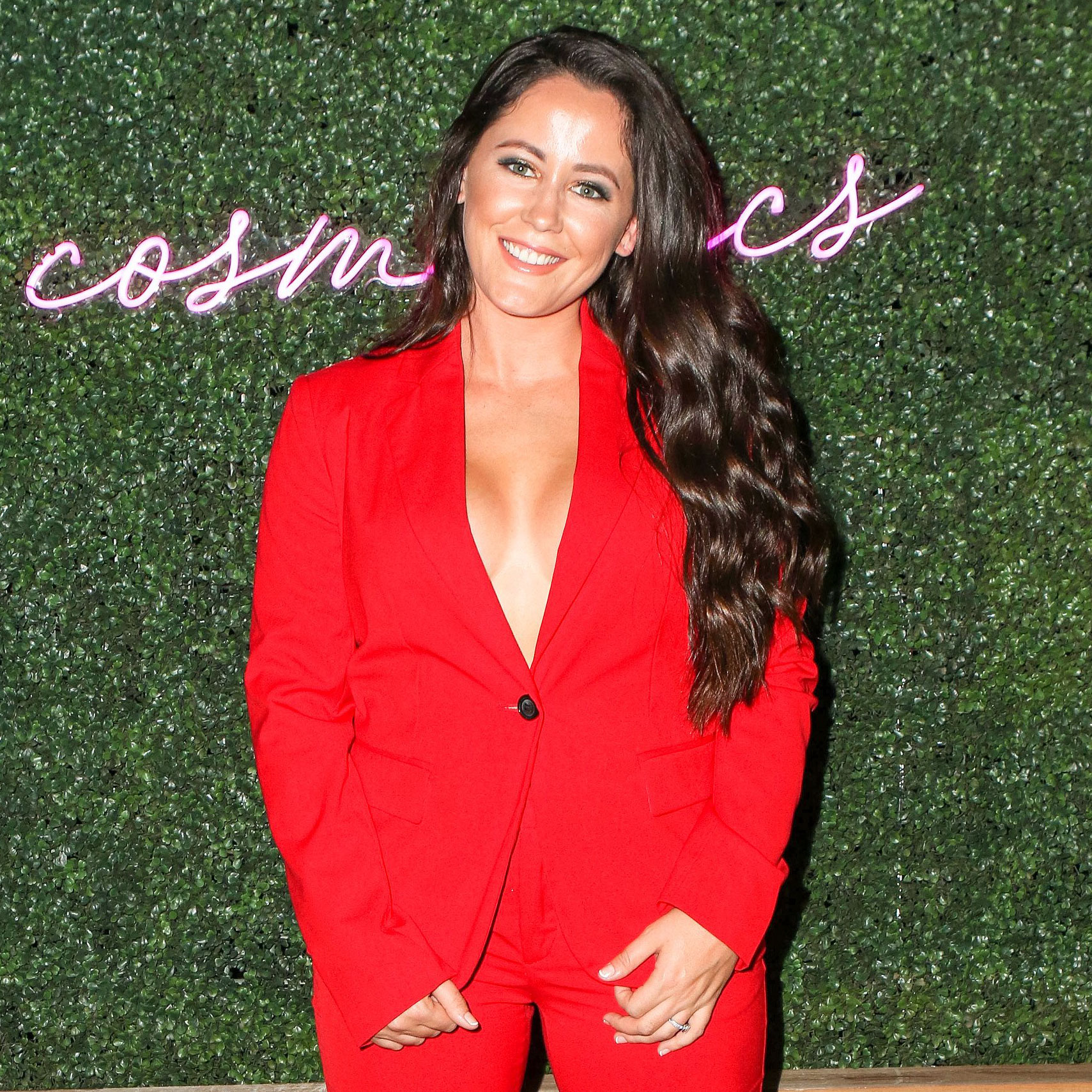 “Sooo I invested in @spanx,” the JE Cosmetics creator wrote at the time. “Best decision I ever made.”

Evans’ first pregnancy was documented on 16 and Pregnant when she welcomed her son Jace, now 10, in 2009 with her ex Andrew Lewis. He became a big brother when her and Nathan Griffith‘s son, Kaiser, now 5, arrived. She went on to welcome her daughter, Ensley, now 2, with Eason, 31.

While her eldest has been living with her mom, Barbara Evans, for years, the former MTV personality lost custody of her other children in May after Eason shot and killed their dog Nugget. The pipe welder’s 11-year-old daughter, Marysa, from a previous relationship, was removed from their North Carolina home as well.

“I am ecstatic to regain custody of my kids,” Evans told Us Weekly exclusively in July after her youngest children returned home. “Throughout this long process and final decision, I am excited to be moving forward and continuing to show America I’m a good parent.”

She went on to tell Champion Daily that she plans to get her eldest back home as well. “Jace will remain with my mom, normal schedule every other weekend visits and two-week visits on school breaks,” she explained to the outlet, adding that she’s focused on building a stronger relationship with him and “planning on getting full custody.”

Evans and Eason are also going to “parenting classes” and “substance abuse assessments” to better themselves.