In the days since YouTube stars James and Myka Stauffer released their video revealing that they had placed their adopted son Huxley with another family, they’ve become somewhat infamous. While they’d previously earned fame and hundreds of thousands of followers for their adoption journey, many now see them as everything that’s wrong with parenting influencers and foreign adoption. But on Thursday, the couple’s lawyers stepped in to defend the couple for their decision.

“We are privy to this case and given the facts at hand, we feel this was the best decision for Huxley,” attorneys Thomas Taneff and Taylor Sayers told People. “In coming to know our clients we know they are a loving family and are very caring parents that would do anything for their children.”

Both of those statements are judgment calls that do little to justify their decision to “rehome” 4-year-old Huxley, who has autism and has known the Stauffers and their four biological children as his only family for more than two years. But they aren’t the first family to give up an adopted child after having difficulty with him. Experts say this happens anywhere between 1 and 25 percent of the time in the U.S.

I love these kids more then anything! It’s crazy the beautiful lessons that your sweet children can teach you. Sometimes you just have to slow down listen and really soak in the moment. 💕💙💛😘

Here’s the part that actually defends the couple: According to the lawyers, their action was based on medical advice.

“Since his adoption, they consulted with multiple professionals in the healthcare and educational arenas in order to provide Huxley with the best possible treatment and care,” the lawyers’ statement said. “Over time, the team of medical professionals advised our clients it might be best for Huxley to be placed with another family.

“This is devastating news for any parent,” they continued. “Our clients came to the difficult determination to follow the advice of the medical professionals. To be clear this did NOT include any considerations for placement in the foster system, but rather to hand-select a family who is equipped to handle Huxley’s needs. They were forced to make a difficult decision, but it is in fact, the right and loving thing to do for this child.”

Finally, the lawyers said that they have advised the Stauffers not to make any other public statements about this, which begs the question of how they can possibly continue to create YouTube and Instagram content around their family.

Then again, that might be a moot point. Though their monetized videos still remain live on YouTube, it’s hard to imagine brands paying them for new posts now. Some Twitter users are organizing to make sure of this.

User @rejectments began tweeting at brands that have sponsored the Stauffers, asking them to stop.

Aeroflow Breastpumps was the first to respond, replying, “We sponsored a one-time collaboration with Myka Stauffer in March 2019 and have not had any continued relationship since. We are not currently a sponsor of her channels and will not be engaging in any future partnerships. We appreciate your feedback and remain committed to working with partners who embody the Aeroflow Breastpumps mission and values.”

As of this writing, Playtex, TJ Maxx, and Kiwi Botanicals also responded to @rejectments stating they no longer have relationships with the family.

Want your kids to understand about all kinds of families? Start with these inclusive children’s books. 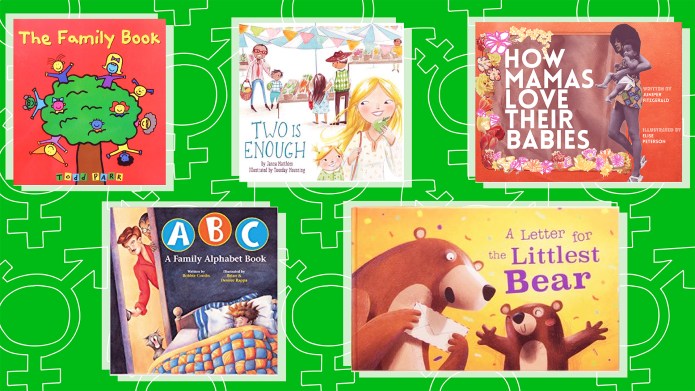 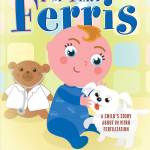 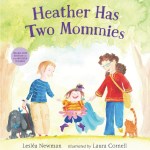 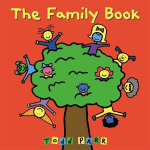 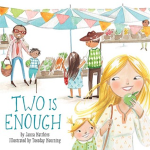