Shawn Johnson may be in the third trimester of her pregnancy, but she’s still keeping the romance alive with her husband, Andrew East.

“We try to [but] it’s very different,” the Olympian gymnast, 27, told Us Weekly exclusively on Wednesday, July 31, while promoting her Philips Avent Bottle partnership. “My husband is, bless him, just getting used to the whole body changing thing. My boobs are leaking already, which is such an interesting thing, and he’s getting used to that, which grosses him out. … It’s a learning process.” 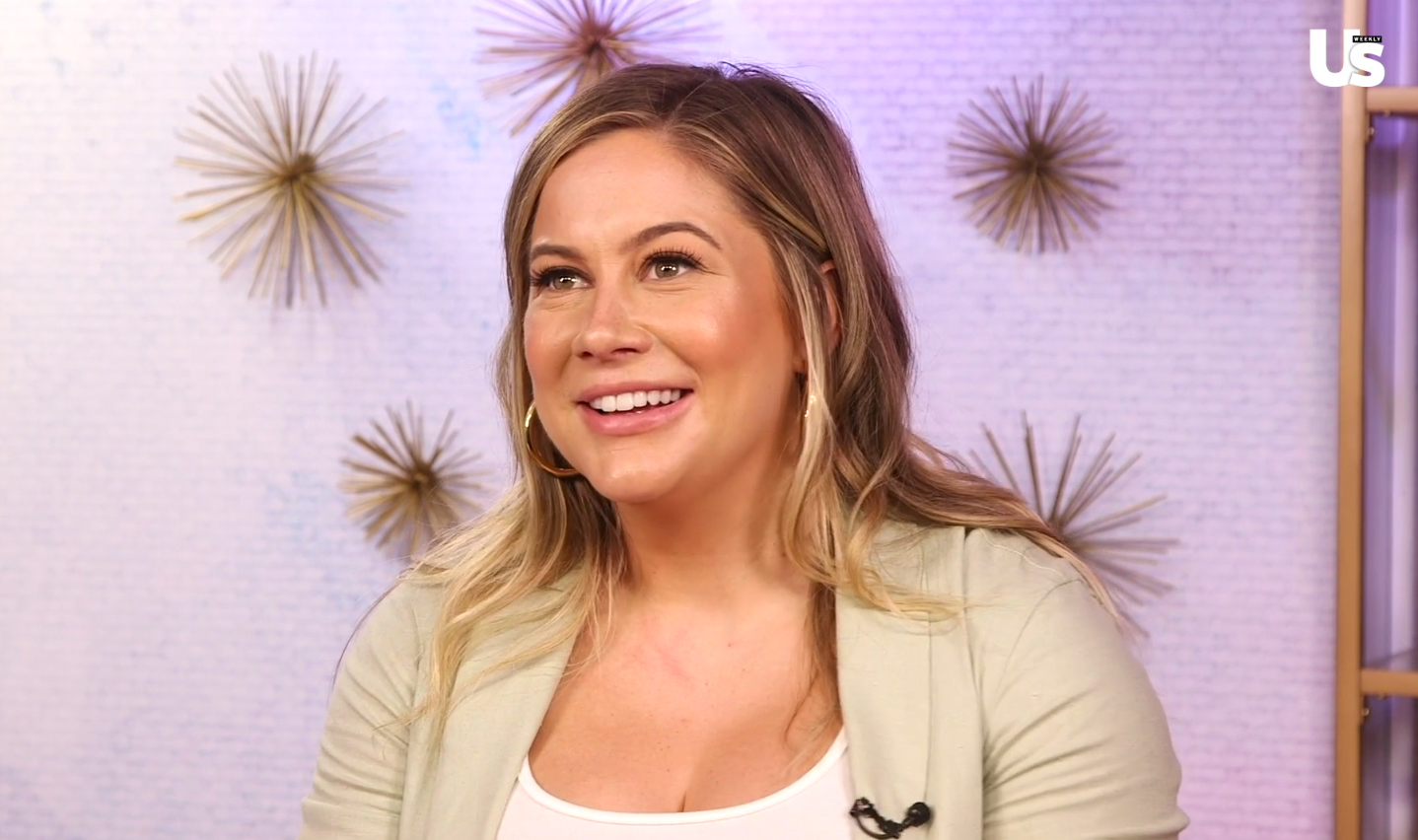 The couple, who announced in April that they are expecting their first child together, suffered a miscarriage in 2017. This experience “brought [them] a lot closer together,” the athlete told Us, although it was a “really hard learning experience.”

“Right after we miscarried, I was in a very emotional and vulnerable state where I was like, ‘I want to try again. I want to have a baby right now and I’m ready,’” the Winning Balance author explained. “My husband was kind of in the mentality and mindset of, ‘No, you need to heal. You’re too emotionally vulnerable at the moment, we need to wait.’ That caused a lot of tension between our marriage.”

The Dancing With the Stars season 8 winner went on to say, “[It’s] not like it was ever on the rocks, but … when you’re not on the same page with kids, it can cause a lot of tension. We finally got on the same page with it again, which is great, but it [was] so emotional and so taxing. … You don’t really know how to navigate those waters so that was hard, but it’s good now.” 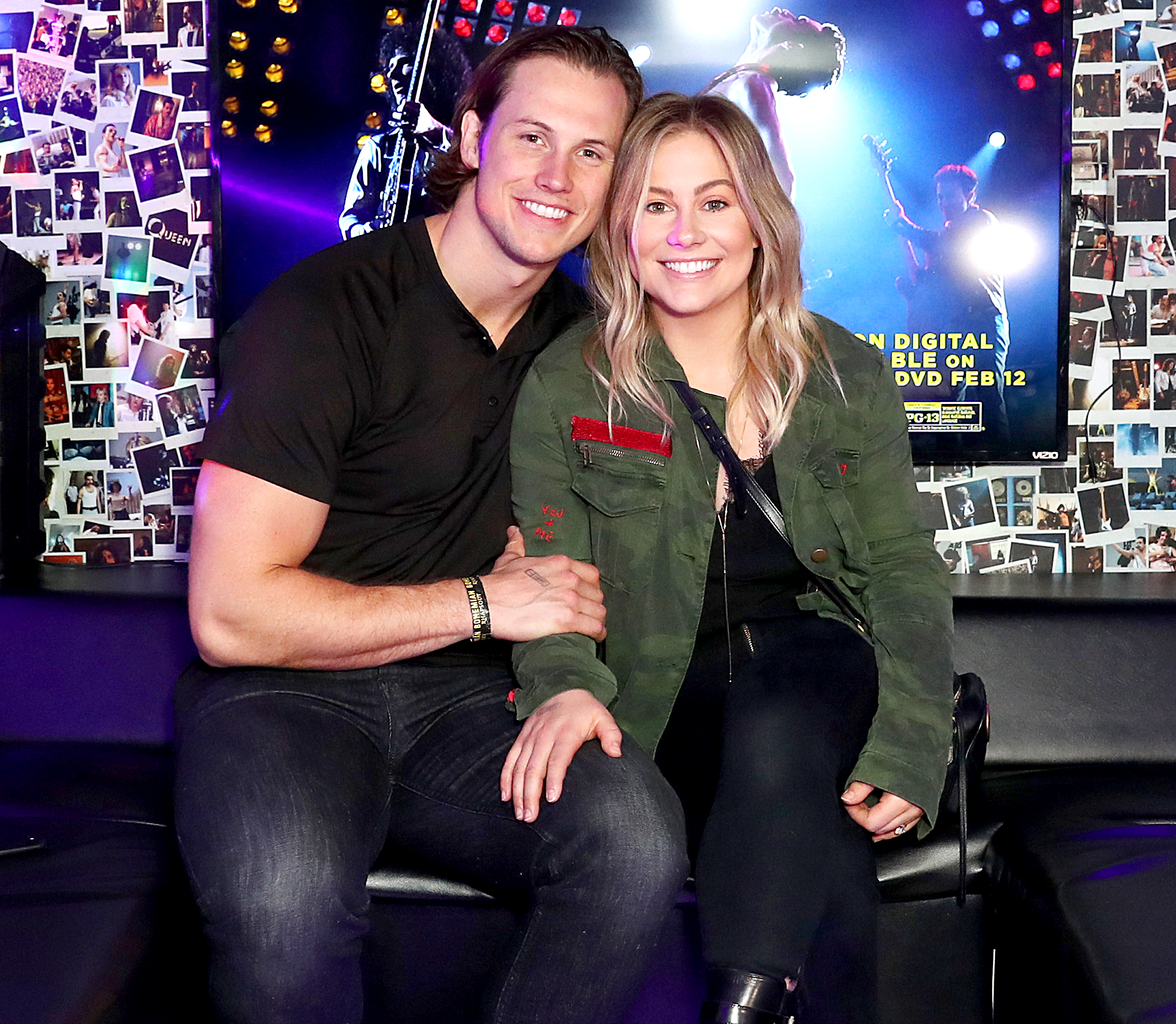 In April, the Iowa native admitted on her Instagram Story that pregnancy was “really scary” after her and the professional football player’s loss. “We’re just praying that this one … that we make it all the way. We’ll see,” Johnson said. “I want to be so excited and I am, but I’m also just very realistic that things can happen, and I’m just kind of taking it one day at a time,” she said. “I know God’s got a plan for us.”

For now, she and the Washington Redskins player, also 27, are stocking up on supplies. “Philips Avent [is] teaching me everything about bottles to prepare me for babyhood,” Johnson explained. “I’m learning slowly.”

With reporting by Mandie DeCamp