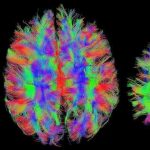 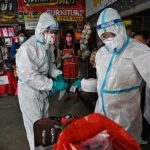 For Bangkok market sellers, the armpit sweat soaking their T-shirts during the humid monsoon season may contain subtle signs of coronavirus infection, local scientists have said. Thai researchers are developing a sweat-based mobile virus detector, and road-tested it on shopkeepers at a Bangkok food market this week. “From the samples, we found that people infected
Read More 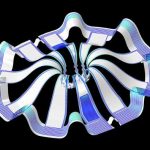 A team of scientists, led by researchers at Northwestern University, Shirley Ryan AbilityLab and the University of Illinois at Chicago (UIC), has developed novel technology promising to increase understanding of how brains develop, and offer answers on repairing brains in the wake of neurotrauma and neurodegenerative diseases. Their research is the first to combine the
Read More 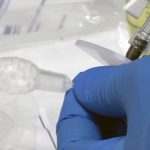 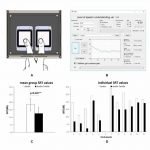 A novel study published in Restorative Neurology and Neuroscience provides the first evidence that a simple and inexpensive non-invasive speech-to-touch sensory substitution device has the potential to improve hearing in hearing-impaired cochlear implant patients, as well as individuals with normal hearing, to better discern speech in various situations like learning a second language or trying
Read More 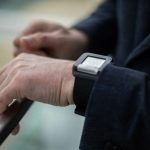 Although smart wristbands are popular fashion gadgets for monitoring heart rate and physical activity, they are usually not sophisticated enough to provide specific and accurate information about potential health problems of the wearer. Kaunas University of Technology (KTU), Lithuania researchers are developing a smart wrist-worn device for monitoring of atrial fibrillation – a condition, which
Read More 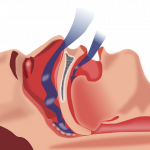 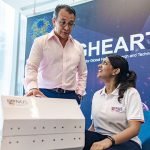 The journey of muscle rehabilitation can be long and arduous, and requires strong perseverance from the patient. Now, researchers from the National University of Singapore (NUS) are making the recovery process much easier for patients with an ingenious medical device capable of regenerating muscles in a non-invasive and painless manner. The device, named MRegen, makes
Read More 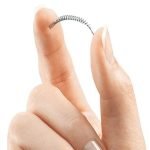 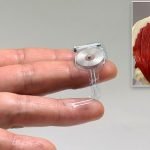 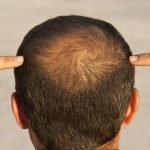 Hair loss affects millions of people, globally. For some, it is of little concern, but for others, it can impact both self-esteem and confidence. For these people, finding a way to regrow hair as quickly as possible is important. The causes of hair loss are very varied; they can include genetic factors, long-term stress, aging,
Read More 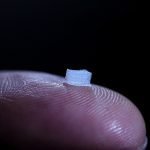 Engineers and medical researchers at the University of Minnesota have teamed up to create a groundbreaking 3-D-printed device that could someday help patients with long-term spinal cord injuries regain some function. A 3-D-printed guide, made of silicone, serves as a platform for specialized cells that are then 3-D printed on top of it. The guide
Read More 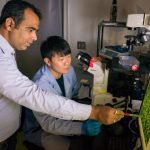 Non-Hodgkin lymphoma, a cancer that is diagnosed in the U.S. more than 70,000 times annually, arises from overly proliferating immune cells within the body’s lymph nodes, which are connected to a network of lymph vessels through which lymphatic fluid flows. The most common type of lymphoma is diffuse large B-cell lymphoma (DLBCL), accounting for about
Read More 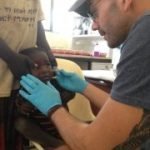