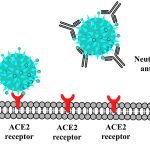 The current outbreak of a rapidly spreading global disease has caused an urgent need for effective therapies. Many vaccines, however, pose logistical challenges; they must often be transported and stored at very low temperatures, and aren’t always available. One solution may be a low-cost, low-tech method of producing neutralizing antibodies, facilitating global access to preventative
Read More 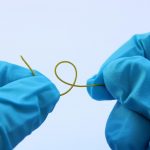 New biodegradable rods promise to provide better treatment for periodontal disease. Researchers from the Institute of Pharmacy at Martin Luther University Halle-Wittenberg (MLU) have re-combined an already approved active ingredient and filed for a patent for their invention together with two Fraunhofer Institutes from Halle. The innovation would spare patients from having many side effects.
Read More 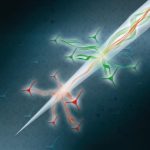 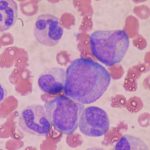 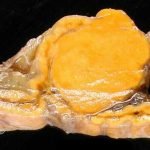 Researchers from the USA (Kansas State University) and the Republic of Ireland (the National University of Ireland Galway) have completed a successful initial test of a new microwave thermal ablation technique, which could eventually be used to treat Conn’s syndrome. Conn’s syndrome occurs when a benign adrenal gland adenoma causes the production of excess aldosterone,
Read More 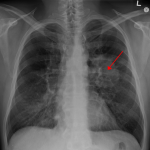 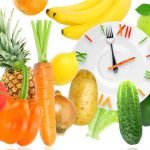 Table of contents The various forms of interval fasting 1. Daily 12 hours of fasting 2. 16 hours a day fasting 3. Each week, 2 days fasting 4. Every other day fasting 5. Weekly 1 day fast 6. Meals let 7. The Warrior Diet (The Warrior Diet) Which method is the intermittent fasting is right
Read More 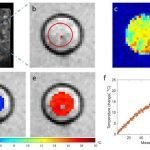 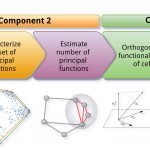 Cells have traditionally been categorized into different types, such as T-cells and B-cells, based on observable features. But new research published in Nature Communications shows cells are far more complex. Purdue University researchers created an algorithm called ACTION to group cells based on their primary function and pinpoint the genes responsible for those functions. They
Read More 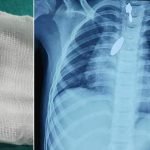 How do you remove a magnet stuck in a 9-year-old girl’s lung? Doctors settled on the novel method of using a stronger magnet to slide it out! A girl in Mangalore, India, went to hospital with an inch-long magnet in her lung  She had swallowed the small piece of metal while playing with her sister
Read More 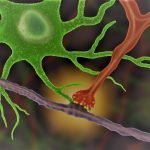 An advance by UCLA neuroscientists could lead to a better understanding of astrocytes, a star-shaped brain cell believed to play a key role in neurological disorders like Lou Gehrig’s, Alzheimer’s and Huntington’s disease. Reported in Neuron, the new method enables researchers to peer deep inside a mouse’s brain and watch astrocytes’ influence over nerve-cell communication
Read More
Health Problems