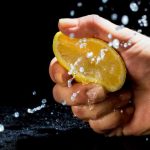 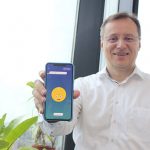 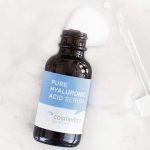 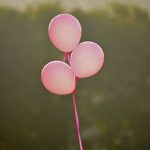 In a paper published today in the Journal of Medical Screening, researchers from King’s College London and Queen Mary University of London have found that despite free cancer screening programmes, only 35% take part in all offered programmes. In England, women are invited for screening for three types of cancer concurrently in their sixties; for
Read More 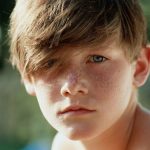 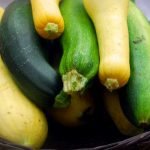 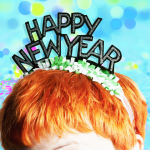 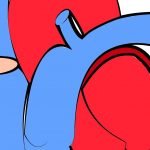 An international clinical trial that studied wearable cardioverter defibrillators (WCDs) found that the devices did not significantly reduce sudden cardiac death—the primary goal of the device—among patients assigned to the device in the first 90 days after a heart attack, but did lower mortality among those who wore it as prescribed, according to a study
Read More 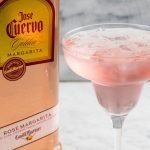 Rosé ice cream, rosé hard cider, rosé in a can: This summer has been all about the rosé. (Hell, even Olive Garden launched their own rosé this summer!) And while we may all have autumn on the brain already, Jose Cuervo isn’t about to let margarita season die off completely just yet. Jose Cuervo just
Read More 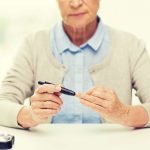 As we get older, physical exercise becomes more and more important. The internet abounds with the latest research extolling the multiple benefits of physical exercise for seniors. For instance, aerobic activity and muscle training have been shown to improve the psychological well-being of elderly people, and even a few minutes of light exercise can increase
Read More 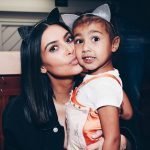 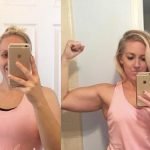 Mother of four, Adrienne Osuna, showed off her 900g weight loss on Instagram 5 weeks ago but didn’t expect to get over 10,000 likes. Her side-by-side photos showed a loss of less than 1kg but she had completely transformed her body dropping 3 dress sizes. She captioned the post “I THANK GOD I didn’t let
Read More 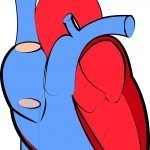 People who are 30 pounds or more overweight may want to slim down a bit even if they don’t have high blood pressure or any other heart disease risk, according to scientists at Wake Forest Baptist Medical Center. In a study published in the May issue of the Journal of the American College of Cardiology,
Read More
Health Problems