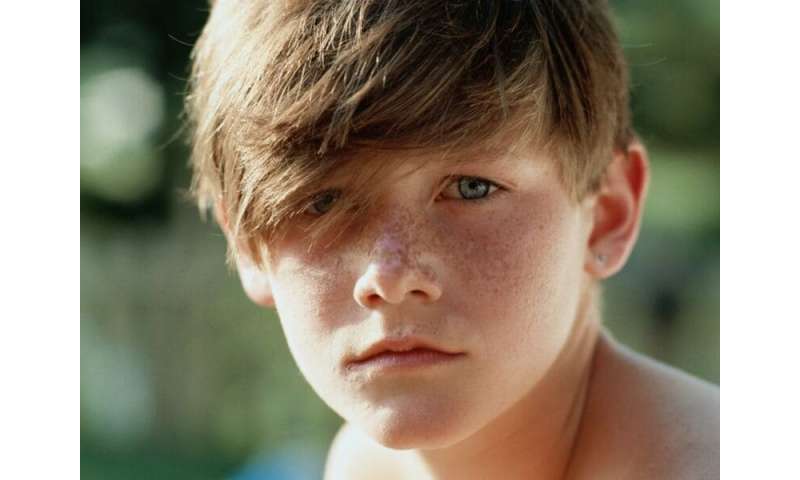 (HealthDay)—There is a secular trend for earlier pubertal timing among Swedish boys, according to a study published online July 22 in JAMA Pediatrics.

Claes Ohlsson, M.D., Ph.D., from the University of Gothenburg in Sweden, and colleagues collected heights and weights from school health records for boys born consecutively starting in 1947 and every five years from 1951 to 1996 (375 boys for each birth cohort from 1947 to 1991; 340 boys for the birth cohort in 1996; and 4,090 boys for the total cohort). The authors estimated age at the peak height velocity (PHV), maximum growth velocity during puberty, and childhood body mass index (BMI) at age 8 years for all study participants.

The researchers found that the mean age at PHV was 13.9 years. A significant association was noted between year of birth and age at PHV. For every decade increase in birth year, age at PHV was 1.5 months earlier. Age at PHV was 1.2 months earlier per decade increase in birth year even after adjusting for childhood BMI. When repeating analyses for the subgroup of boys born in Sweden with parents born in Sweden, the results were similar, suggesting that the secular trend was not explained by demographic changes in the population during the study period.

Tags:BMI, boys, due, earlier, higher, in, only, partially, puberty, Swedish, to
Related Posts