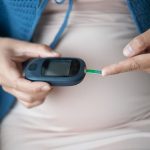 TORONTO — The pursuit of silky-smooth, hair-free skin has long been called a no pain, no gain operation. And it usually plays out something like this. Client gets waxed. They cry. Client gets laser treatments. They cry. Then the bill arrives from that upscale spa or medical-grade clinic. Client cries again. Lexi Miles, founder and
Read More 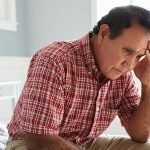 Having gum disease ‘raises your risk of Alzheimer’s’: Landmark study shows bacteria that can cause bleeding gums is found in the brains of patients with the memory-robbing disorder Porphyromonas gingivalis is a key cause of gum disease and tooth loss  Bacteria’s DNA found in Alzheimer’s patients’ brain tissue and spinal fluid Bug can spread from
Read More 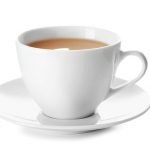 It’s not just beer that’s bad for you! Consuming too much TEA and JUICE ‘raises your risk of kidney disease by putting stress on the organ’ People who drink mainly fizzy or fruit drinks have up to a 61 per cent higher risk   Soda on it’s own is associated with a nine per cent higher
Read More 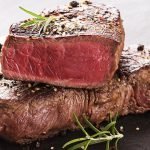 Two or more servings of red meat a week raises women’s risk of endometriosis by more than 50% Unprocessed meats, such as steak, increase the risk more than bacon Red meat increases women’s oestrogen levels, which can lead to endometriosis Endometriosis is when tissues lining the womb occur in other parts of the body This
Read More
Health Problems