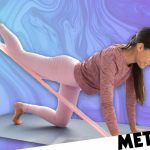 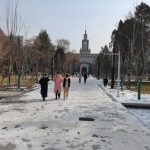 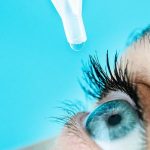 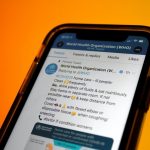 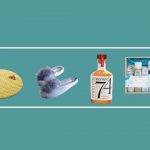 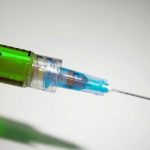 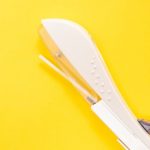 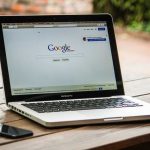 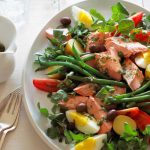 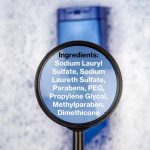 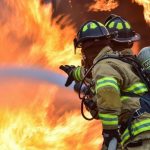 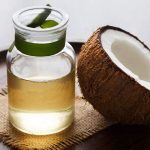 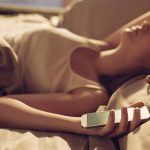 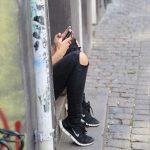 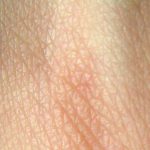 Applying strips of adhesive tape to skin lesions and non-lesional skin is a non-invasive way to obtain biomarkers to track the severity of early-onset pediatric eczema or atopic dermatitis (AD) in infants and young children, researchers report for the first time. The study, titled “Use of Tape Strips to Detect Immune and Barrier Abnormalities In
Read More 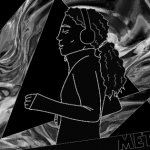 So much of athletic performance comes down to mental attitude and focus. Whether you’re running a 10K or trying to lift heavier weights in the gym, half the battle is in your mind. The belief in yourself and the ability to block out doubt and distraction can make all the difference. This is why meditation
Read More
Health Problems