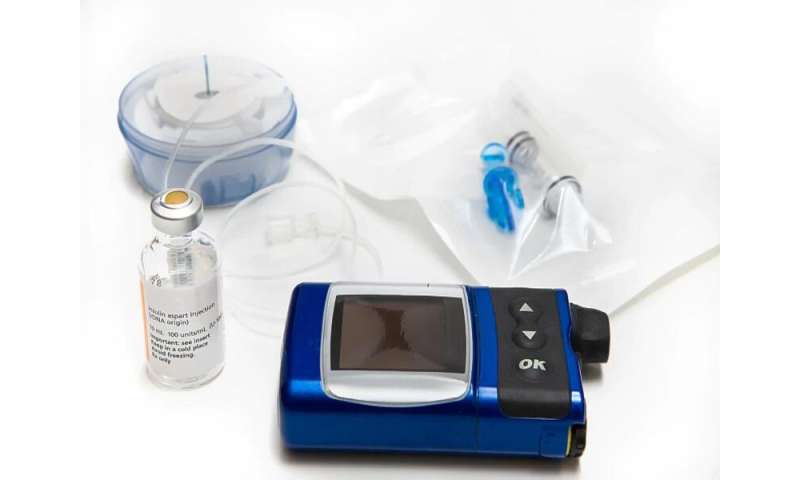 (HealthDay)—Insulin pump usage has increased since 1995, especially among patients aged younger than 15 years, according to a study published online Sept. 5 in Diabetes Care.

The researchers found that from 1995 to 2017, the percentage of patients using insulin pump therapy increased from 1 to 53 percent, with the highest rates seen in the youngest patients (92, 74, 56, 46, and 37 percent in preschoolers, children, adolescents aged <15 years, adolescents aged ≥15 years, and adults, respectively). From 2006 to 2017, there was an increase in the percentage of patients using CGM from 3 to 38 percent; the highest rates were seen in the youngest patients (58, 52, 45, 33, and 15 percent, respectively). From 1995 to 2016, daily SMBG increased and then decreased. From 2015 to 2017, pump therapy was used more often among female versus male adolescents and adults; no sex differences were seen for children <10 years of age.

Tags:1995, has, increased, insulin, pump, since, therapy, use
Related Posts