Skip to content
HomeHealth NewsBeware of food poisoning: In this food, we should prefer not!

Health risks: What foods you should not eat better

Nausea, abdominal pain can be diarrhea and vomiting: food poisoning is very unpleasant. Certain foods pose a special health risk. An expert explains which foods should not be consumed.

Food poisoning can have different causes

There are generally different causes of food poisoning: “on The one hand, it is possible that certain microorganisms have changed the food so that the toxins have formed,” writes the hkk health insurance on your website. This happens, for example, if mold is spreading on the bread or in yogurt. “On the other, it happens that in the food of certain bacteria, which multiply in the digestive tract – and there complaints trigger,” it says. An expert from the USA explained, on which food is dispensed to avoid food poisoning. 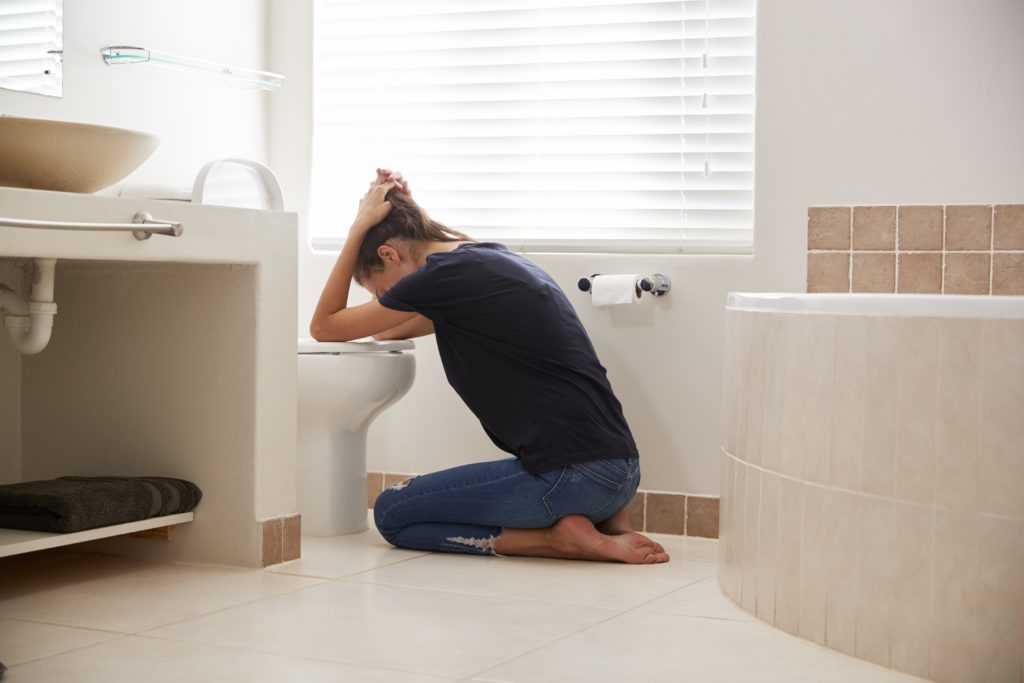 Bill Marler, a lawyer specializing in the area of food safety, reported on his Portal, “Food Poison Journal” about the food he eats never, because thereby the risk of food poisoning would be too big.

The lawyer from Seattle, is devoid of raw milk because unpasteurized milk can be contaminated with bacteria, viruses and parasites.

Also, the German Federal Institute for risk assessment (BfR) has pointed out in a statement to the fact that the consumption of untreated milk can cause serious diseases.

The experts advise consumers that raw milk before consumption to boil.

Also of pre-packaged juices Marler holds nothing. In one of his first cases as a lawyer, I went to food infections with Escherichia coli by non-pasteurised Apple juice.

Raw sprouts not come at Marler also on the table.

As the lawyer writes, were outbreaks of uncooked or lightly cooked sprouts in the United States since the mid-1990s, with more than 30 bacterial (mainly Salmonella and E. coli).

All kinds of sprouts can spread infections caused by bacterial contamination of its seeds.

“There was not too many outbreaks, to note the risk bars of contamination,” said Marler. “These are products that I simply at all do not eat.” He added that he’s eating them, but when they are cooked.

According to the experts, no raw meat should be eaten.

“If it is not heated thoroughly to 160 degrees Fahrenheit (70 degrees Celsius), this can lead to a poisoning by E. coli and Salmonella and other bacterial diseases.”

However, he would decide in good Restaurants for a Steak, which was only cooked “medium”.

Listeria in pre-cut fruits and vegetables

Pre-washed or pre-cut fruit and vegetables avoids Marler “like the plague”.

The more a food is processed and treated, the more likely it is that it is contaminated.

The lawyer buys the unwashed, unedited goods in small quantities and eat them within three to four days, in order to reduce the risk of Listeria.

Listeria (Listeria monocytogenes) can cause in humans, under certain circumstances, a so-called “listeriosis”. The disease can cause symptoms such as vomiting, muscle pain, diarrhea, and fever.

Salmonella outbreaks due to eggs

Raw and uncooked eggs have led in the past decades in the United States to numerous Salmonella outbreaks and are left out of the Marl, therefore, to the left.

In this country it is pointed out time and again on the threat of Salmonella infections caused by eggs.

“I think the risk of Egg contamination with Salmonella, is much shorter today than 20 years ago, but I eat cooked my eggs still good,” said Marler.

There is more to raw foods, the lawyer refuses: oysters and shellfish.

The increase had to do with the warmer waters, the more microbial growth.

Oysters on the take “everything that is in the water,” explains Marler. “If bacteria are present in the water, it enters your System and when you eat, you could get in trouble.”

The lawyer said that he had noticed in the last five years, a lot more of such cases of poisoning than in the past 20 years. “The risk is just not worth it.” (ad)