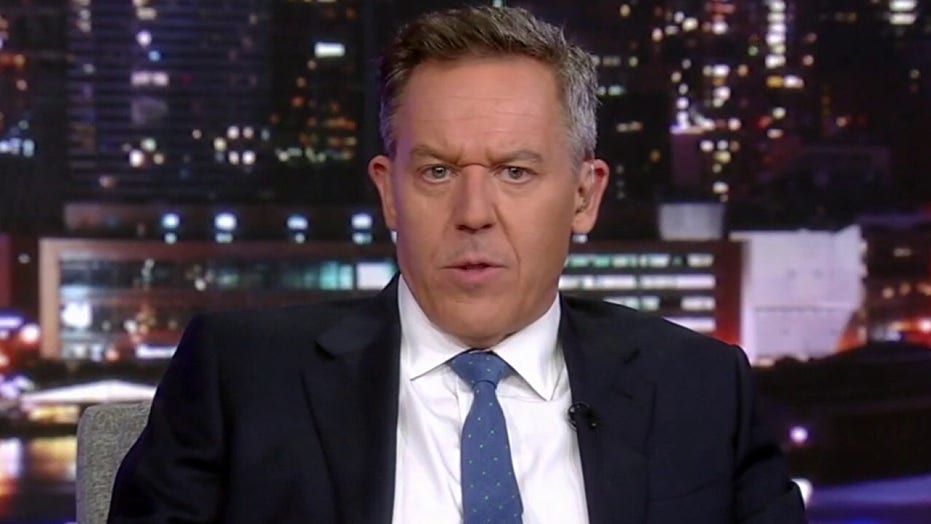 ‘Gutfeld!’ panel weighs in on the new study that shows falling asleep at 10 to 11 pm is best for heart

Primary Biliary Cholangitis (PBC) is an autoimmune disease where the small bile ducts of the liver become inflamed. The disease often goes undetected, potentially leading to scarring and cirrhosis of the liver, liver failure, and possibly death, hepatologists told Fox News. Patients with advanced stages of the disease who do not respond to other therapies may require a liver transplant, liver disease experts said. However, a recent report shows new hope for treatment.

“PBC is a serious silent liver disease often misdiagnosed because of lack of knowledge in the medical community,” Douglas Dieterich, M.D., a liver disease specialist and professor of medicine at the Icahn School of Medicine at Mount Sinai, explained to Fox News in an interview.

Dieterich says simple blood tests known as the GGTP, an enzyme localized in the liver, and alkaline phosphatase (Alk Phos), can indicate inflammation of the liver in PBC. Doctors once referred to the disease as primary biliary cirrhosis due to the ill-fated progression of the disease that leads to liver scarring, the specialist added.

“But now as we are vigilant and pick it up early, we can treat it and now it has been called primary biliary cholangitis, which means inflammation of the bile ducts,” the hepatologist told Fox News.

Typically, doctors use the drug drug ursodeoxycholic acid (UDCA) to treat the disease, Dieterich said. When a patient with PBC stops responding to treatment with UDCA, an alternative treatment becomes necessary.

Recently, some liver specialists have turned to an obeticholic acid drug called Ocaliva (OCA), which the FDA approved in May 2016.

“When the disease progresses past the first stages, there’s a second-line drug that proves to be extremely helpful in keeping the disease in check and preventing progression to cirrhosis. That’s Ocaliva”, Dieterich said.

The liver expert highlighted a newly released report exploring the effectiveness of OCA. The report, which Dieterich was not a part of, was released Monday during the Annual Meeting of the American Association for the Study of Liver Diseases (AASLD). 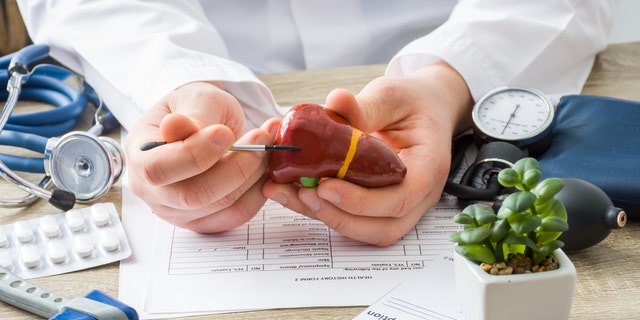 A doctor shows a patient the shape of the liver.
(iStock)

The POISE long-term safety extension (LTSE) study analysis compared 209 patients with PBC who were treated with OCA for a maximum follow-up time of 6.3 years, with two external real-world control databases. Patients from the external control databases were untreated or treated with UDCA with at least one year of follow-up. The primary endpoint was time to liver transplantation or death.

The investigators found that patients treated with OCA in a trial setting had a 72% to 80% lower risk of death or liver transplant than the control groups at any time during follow-up, according to a spokesperson and a news release about the study.

“When compared to real-world patient outcome data, the results provide insights into OCA’s potential to improve transplant-free survival in patients with PBC,” Gideon Hirschfield, FRCP, Ph.D., one of the study’s researchers who holds the Lily and Terry Horner Chair in Autoimmune Liver Disease at the University of Toronto, said in a press release.

“I didn’t even know I had it. I had a routine physical and some of my liver blood tests were abnormal.” Chapman said, adding that she rarely drinks and was surprised she had liver scarring.

“I couldn’t believe I had this disease attacking my bile ducts, my liver, and the thought of a liver transplant down the road, I panicked!” Champman shared during the interview.

Chapman recently began taking OCA after her liver stopped responding to early treatments and her tests began to improve. “I am relieved to hear about this report,” she told Fox News. 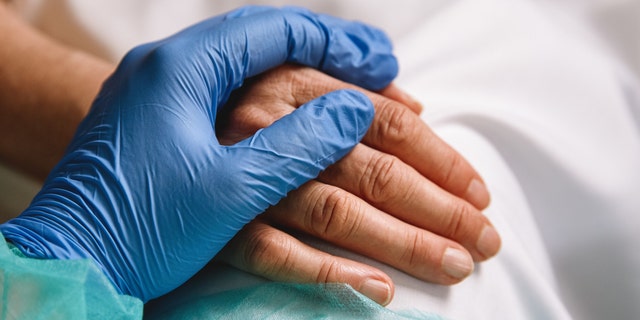 A doctor’s hand on a patient’s hand (iStock)

However, health authorities warn that OCA is not for everyone. Dieterich warned doctors to be cautious with prescribing the medication, noting the FDA’s recent black box warning regarding Ocaliva.

“It can’t be used with advanced cirrhosis because it could be dangerous,” the liver disease expert explained.

According to the FDA website, the agency restricts the use of OCA in PBC patients with advanced cirrhosis, saying it can cause harm. The FDA recommends that those taking Ocaliva should get routine liver tests and watch out for any signs of yellowing skin or eyes and abdominal swelling.

But patients like Chapman, who are candidates for the drug, are holding onto hope.

“I wish more people knew about this disease so they can screen early for it and get the right treatments available,” she said. 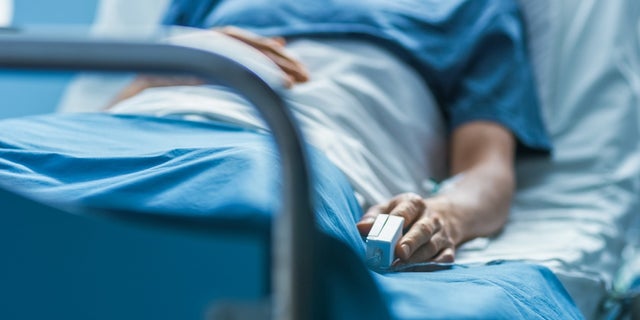 The Phase 3 POISE study was sponsored by Intercept Pharmaceuticals, the maker of Ocaliva.