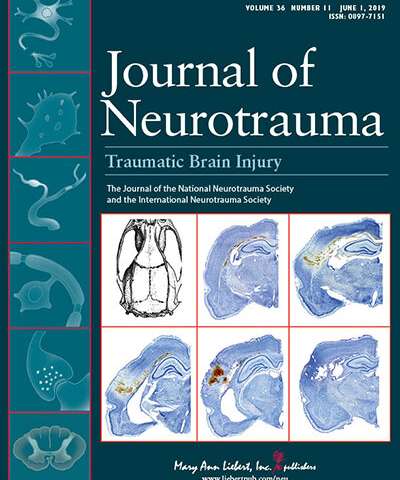 Researchers have shown that higher intelligence and younger age are predictors of greater cognitive recovery 2-5 years post-mild to severe traumatic brain injury (TBI). In contrast, injury severity, as measured by the duration of post-traumatic amnesia, was not associated with greater or worse long-term cognitive recovery, as supported by a study published in Journal of Neurotrauma.

“Cognitive Reserve and Age Predict Cognitive Recovery Following Mild to Severe Traumatic Brain Injury” is the title of the study written by Jennie Ponsford, Monash University-Melbourne and coauthors from Monash University and Epworth HealthCare, Melbourne, Australia. In this longitudinal study, the researchers were not surprised to find that all of the TBI patients performed significantly worse on initial measures of intelligence (IQ tests, including assessments of reading, attention, memory, and executive function) after the injury compared to a healthy control group. Within the TBI group, shorter duration of post-traumatic amnesia, younger age, and higher IQ were associated with better initial cognitive performance.