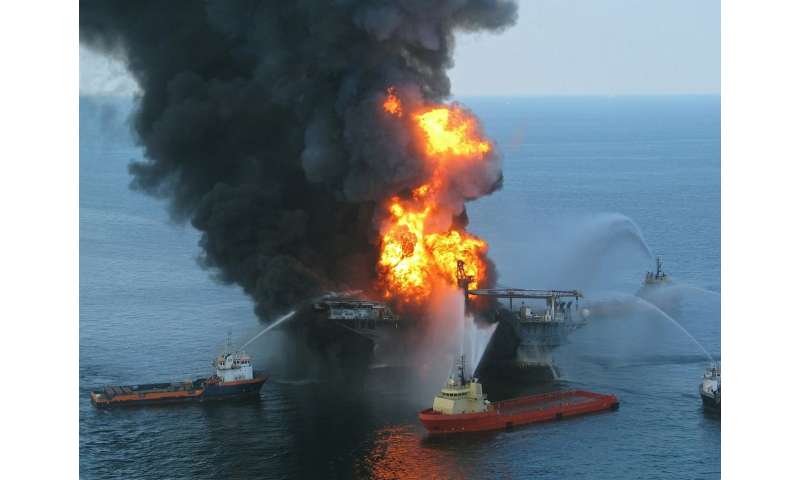 “This is the first investigation reporting trauma and PTSD in our Louisiana cohort, with findings suggesting that women in this study report notably high levels of trauma as well as a high prevalence of probable PTSD,” notes study senior author Edward Peters, DMD, SM, SM, ScD, Professor and Program Director of Epidemiology at LSU Health New Orleans School of Public Health. “Unfortunately, less than half reported receiving past-year mental health treatment despite the high levels of PTSD symptoms, which suggests that many affected women may not be receiving needed mental health care.”

The researchers’ analysis reveals that a sizable number of women in WaTCH study communities suffer from PTSD symptoms, with roughly 13% of their sample meeting or exceeding the score threshold for probable PTSD on the PTSD Checklist, and even more women reporting subthreshold levels of PTSD symptoms.

“Our study continues to observe that women in southeast Louisiana have a high burden of mental health disorders,” adds Dr. Peters. “In addition to the current study, earlier publications by our team have also observed high levels of depression and mental distress in this population.”

The authors conclude that addressing mental health and access to mental health care is important in the population highly affected by the BP Oil Spill. This population also experienced other disasters, including Hurricane Katrina. With a rising number of disasters, those living in southeastern coastal Louisiana, a particularly vulnerable region of the United States, are at higher risk for PTSD and other mental health disorders.