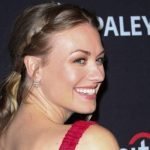 May the Lord open… the URL to Yvonne Strahovski’s Instagram feed so you may behold her baby bump bounty. The Handmaid’s Tale actor announced the good news on Friday that she is pregnant with a very sweet belly pic. I am very excited to finally be able to share my special news – I’m going
Read More 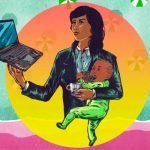 It’s noon. So far today, I’ve fetched approximately four packs of fruit snacks, two bowls of pretzels, one strawberry bar, a bowl of blueberries and two cups of juice. My laptop is booted up and ready for me to sit down and start writing — but as soon as I get comfortable, my son needs
Read More 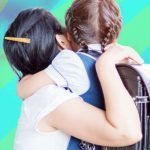 My twins love hugs, which is great, because their mother is a touchy-feely, in-your-face Jewess with no sense of personal boundaries. From the day my son and daughter were born, I was all up in their grill, and now that they are 6, I still hug and kiss them on the regular. For me, our
Read More 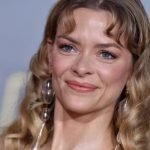 Jaime King, you win mama of the week in our book. On Tuesday, the actor was on hand at the LA premiere of Incredibles 2 by Disney and Pixar. She strolled the red carpet with her son, James Knight, 4-1/2. The best part of this mother-son adventure? Both were wearing amazing dresses. I love my
Read More 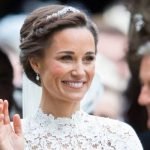 It’s official: World-famous bridesmaid Pippa Middleton — sister of Catherine, Duchess of Cambridge, née Kate Middleton — is pregnant. You may have heard the rumors that Pippa was with child a few days before Kate was admitted to St. Mary’s Hospital in London in the early stages of labor with dear wee Prince Louis on April
Read More 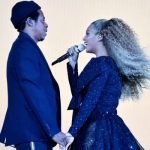 Oh, to have the world wrapped around your bejeweled fingers like Beyoncé and Jay-Z. The incredibly famous couple tricked us all into thinking they had unveiled never-before-seen pictures of their twins, Rumi and Sir, on the first night of their joint “On the Run II Tour.” But even after that sneaky trickster move, they are
Read More 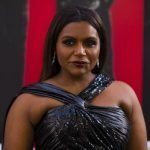 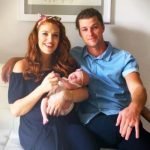 Oh, Audrey Roloff, you really stepped in it this time. This week’s episode of TLC’s Little People, Big World offered a glimpse into the world of the Roloff clan’s newest arrival, Ember Jean Roloff — now 8 months old. The episode documented the days before Ember arrived as well as the first two weeks after
Read More 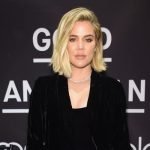 Khloé Kardashian is raining baby True videos on our blessed heads, and we’re loving every second of it. On Tuesday, Kardashian shared brand-new video of her 7-week-old baby daughter — even capturing the cutest sneeze on record (yes, someone contact the Guinness Book of World Records, please — this is legit). The two new clips
Read More 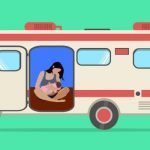 I’m pretty sure I love my body as much as the next person, which means that some days, I am deeply ashamed by it; some days I detest it; most days I’m too busy to think about it; and once in a while, I totally love it. I used to be one of those people
Read More 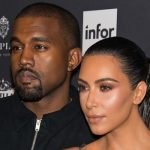 Kanye West tweeted a sweet video on Saturday of his daughter, North, 4-1/2, in a car crooning his new song “No Mistakes.” “Make no mistake, I still love you,” North sings while clutching a box of Yoo-Hoo chocolate drink (because it’s not chocolate milk, don’t forget). Fans were pretty thrilled. The track is straight off
Read More 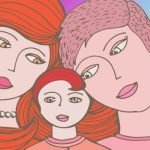 It was a sunny June morning in New York, and I was in line at Starbucks. It was, in my mind, not a special day at all — let alone a holiday. As I stepped up to place my order, the barista smiled at me. “Happy Father’s Day,” he said. “What are you up to
Read More 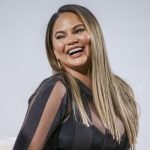 Our total BFF and mom crush Chrissy Teigen shared a photo with us a few days ago of brand-new baby boy Miles Theodore with his sister Luna Simone. We’re pretty sure she and husband John Legend won’t mind if we let you peek. OK, fiiine, so she posted it on Instagram for everybody to see:
Read More 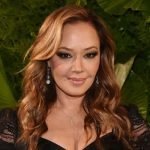 Actor (and Scientology whistleblower) Leah Remini shared her daughter Sofia’s recent hilarious breakfast request on Instagram — and we can so relate. My kid, texting me her very specific food order, the fruit… well – that was “an array”. Please tell me I’m not alone, does your kid text you from the next room? Lol
Read More 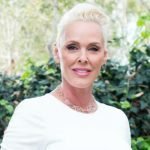 Actor and model Brigitte Nielsen announced some huge news on Wednesday: She’s pregnant with her fifth child! Nielsen shared that she and her husband, Mattia Dessì, are expecting their first child together in two beautiful Instagram posts. In the first, Nielsen lounges on a wicker couch wearing a white dress and cream sweater. “Family getting
Read More 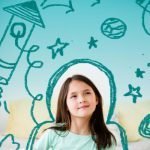 Too often, society and the educational system overlook creativity in favor of academic achievement. But a creative child can change the world — and creating is so much more than just “making stuff.” “The root word ‘create’ actually means ‘to grow,'” educator and curriculum developer Allison Wilson told SheKnows. “The act of being creative naturally
Read More 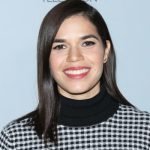 America Ferrera and husband Ryan Piers Williams are now the proud parents of a little boy — adorably named Sebastian, Ferrera announced on Instagram. No word yet on the origins of the adorable baby name, although we’re betting/hoping it’s because of a deep-rooted affinity for Disney’s The Little Mermaid. When 2 become 3… Welcome Sebastian
Read More 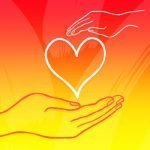 I remember the day my parents told me about my father’s diagnosis very clearly. He had fought cancer on and off for 11 years, and it had gotten to the point that there wasn’t much more the doctors could do. I’d always known that losing a parent would be tough, but I hadn’t expected it
Read More 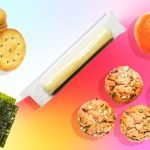 Providing toddlers with healthy sustenance can be quite a challenge for many parents. One day, they love something, the next day, they toss it to the dog. They want to snack all the time, but they won’t sit down for a meal. They put everything their mouths… except actual food. And if you’ve got a
Read More 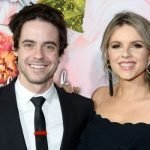 Babies > roses, especially when they’re this cute, right? Ali Fedotowsky, who starred in the sixth season of The Bachelorette, has given birth to her second child, a boy, with her husband, Kevin Manno. The couple broke the exciting news on Instagram on Thursday. “Our sweet boy has arrived! Born 5/24, 12:57am at 21.5 inches
Read More
Health Problems