Skip to content
HomeDiet & FoodWoman, 33, with ‘body of 70-year-old’ sheds 10st on this diet plan 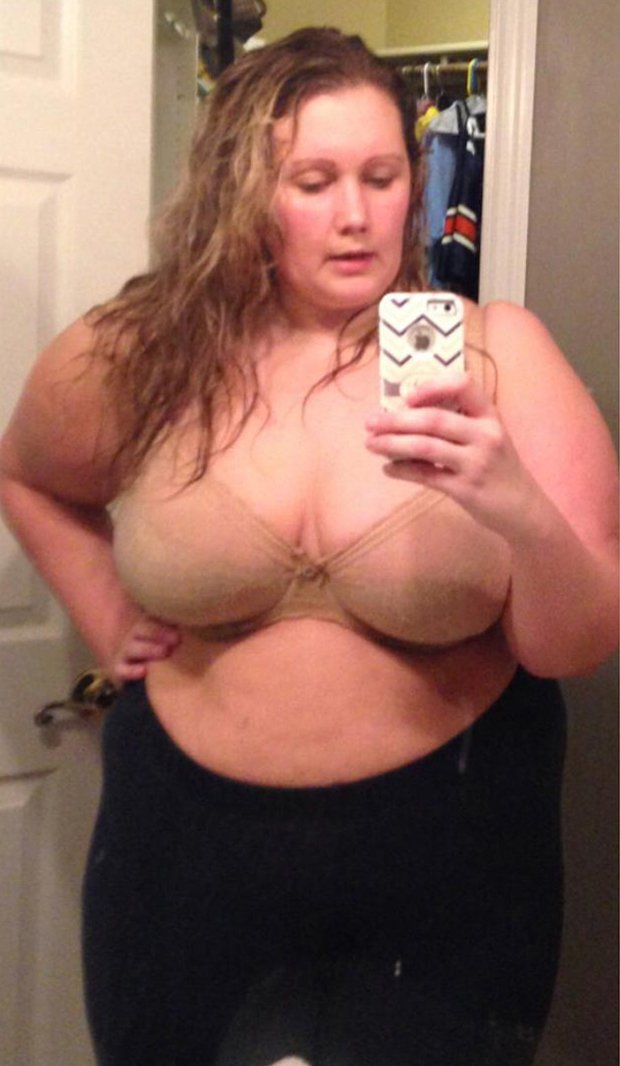 While Jana has struggled with her size for years, she really started worrying about her weight in October 2016.

Everyday tasks started to be a problem for the 22st woman, whose bulk was putting a strain on her joints.

The HR specialist also found it disheartening when strangers judged her about her size.

She revealed: “In October 2016 I was having a ton of joint pain and inflammation in my body; it hurt to get up in the morning, walking up the stairs felt challenging.

“I stepped on the scale and weighed in at twenty-two stone and twelve pounds.

“I knew that I had to make a change, I couldn’t live my life feeling like this anymore.” 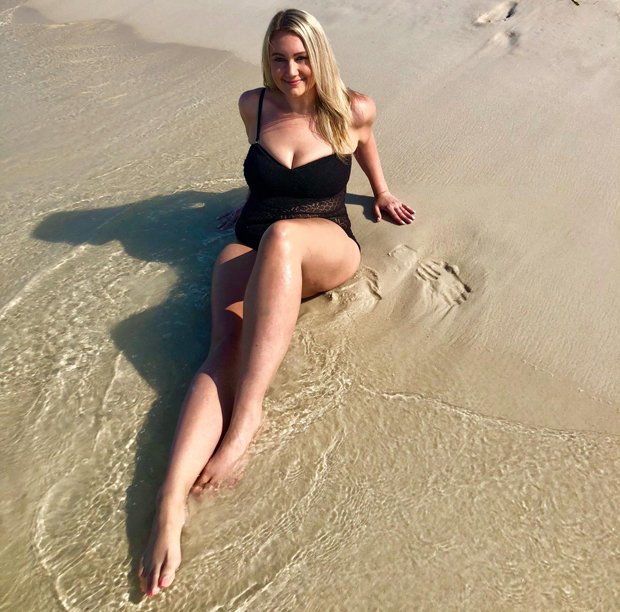 Desperate to turn her life around, Jana decided to start researching diets.

She stumbled across information on the Keto diet – and decided to give it a go.

Ketogenic plans are low in carbs and high in fat, similar to the Atkins Diet.

Instead of gorging on takeaways, the mum began incorporated more fresh fruit and veg into her diet.

Avocado and cauliflower became some of her favourite ingredients to cook with, as well as cucumbers and sour cream. 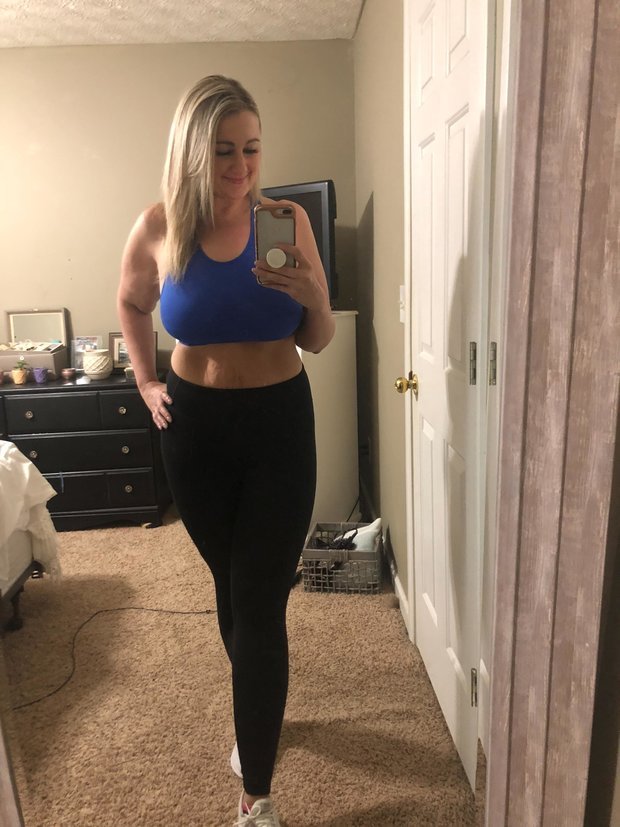 In just two weeks, Jana shed more than a stone.

She said: “The first two weeks were so hard; I felt low on energy, had headaches and just overall not great.

“But at that two week-mark I felt great, my energy was through the roof,” she said.

“I had dropped fifteen pounds and my inflammation and joint pain had almost completely gone away.

“I had never felt like a diet was meant for me until I tried Keto.”

Since taking up the diet plan, Jana has lost an impressive 10st.

She now feels confident in her own body – and hopes to inspire others to follow in her footsteps.

The super-slimmer gushed: “Losing weight has changed my life in terms of me knowing that I am capable of anything that I set my mind to.

“Taking care of myself has taught me how strong and worthy I am.

“Learning to love taking care of my body taught me so many things about myself, that I am strong, and worthy…

“Women tell me that I encourage them, that is so amazing to me.

“There is no better feeling than being an encourager to amazing women all over the world.

“I feel so incredibly lucky to have been put in the place where I can help others.”