Skip to content
HomeHealth News2007 to 2017 saw decline in number of U.S. pathologists 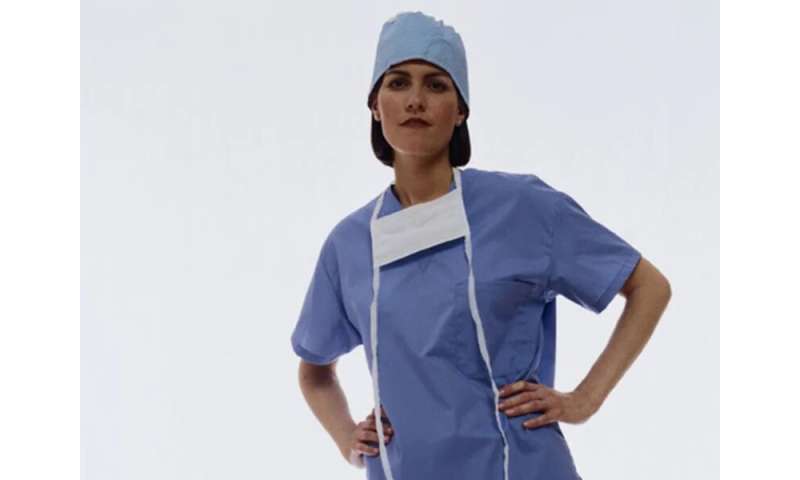 (HealthDay)—The U.S. pathologist workforce decreased in both absolute and population-adjusted numbers from 2007 to 2017, according to a study published online May 31 in JAMA Network Open.

David M. Metter, M.D., from the University of Texas Southwestern Medical Center in Dallas, and colleagues used data from the American Association of Medical Colleges Center for Workforce Studies’ Physician Specialty Data Books and the Canadian Medical Association Masterfile to examine the trends in the U.S. pathology workforce from 2007 to 2017.