Skip to content
HomeHealth NewsHow to sleep better in 2021 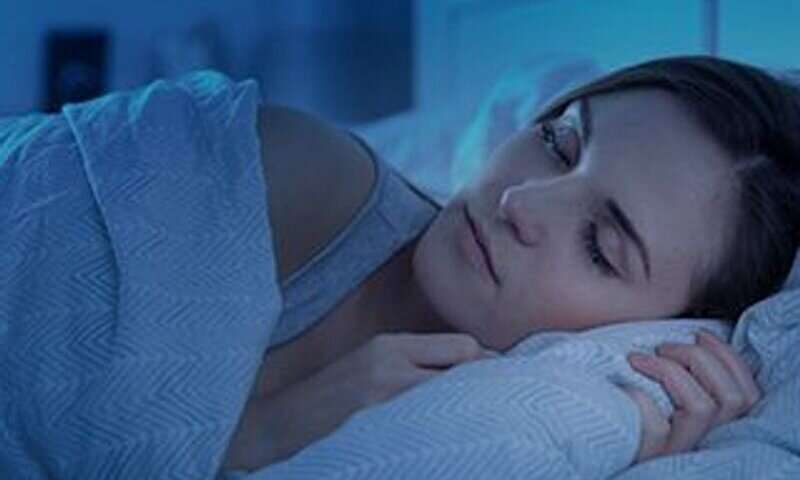 If you’re like most American adults, you’re not getting enough sleep.

This could be the year to change that, according to the American Academy of Sleep Medicine (AASM), which recommends adults get at least seven hours of sleep each night. A survey conducted in July showed that 85% of adults in the United States get less.

“Insufficient sleep contributes to the risk for several of today’s public health epidemics, including cardiovascular disease, diabetes and obesity,” he said in an academy news release. “As such, it is critical that we incorporate healthy sleep habits and routines into our daily lives to be our best in 2021.”

The survey found that 34% of American sleep seven or more hours only two or fewer nights each week.

The AASM survey found that 68% of participants lost sleep due to drinking alcohol past bedtime. About 88% reported staying up late to binge-watch a TV show or stream a video series. About 66% stayed up to read; 58% watched sports, and 50% played video games.

About 22% said they are sleeping worse because of the pandemic and 19% are getting less nightly sleep.

To sleep better in 2021, the AASM recommends setting a bedtime that allows enough time to sleep so you’ll wake up feeling refreshed. Develop a calming nightly routine, which could include reading, journaling or meditating. Limit noise and distractions in your bedroom, which should be quiet, dark and a little bit cool.

If you’re having trouble getting to sleep on time, avoid alcohol after bedtime, caffeine after lunchtime and sugary snacks at night. Keep any nighttime snacks small, the AASM suggested.

Consider turning off electronic devices 30 minutes to an hour before bedtime.