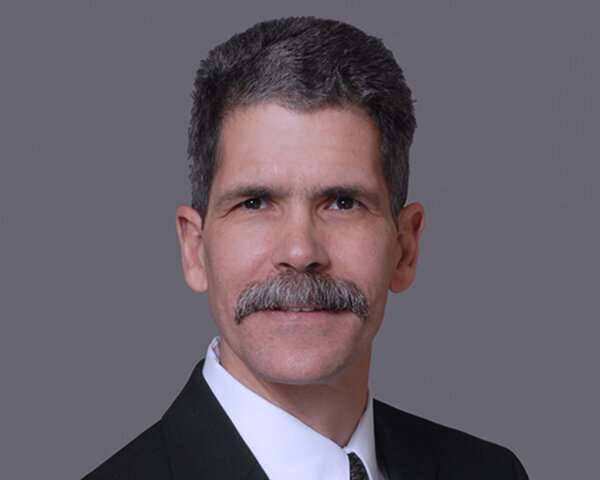 Nintedanib, a medication approved for the treatment of idiopathic pulmonary fibrosis, slows the decline in lung function among patients with a broad range of scarring lung diseases. The findings, published in the New England Journal of Medicine, suggest that many more people may benefit from nintedanib than are currently approved for treatment. They also suggest that the dozens of different forms of fibrosing interstitial lung disease may share similar scarring mechanisms in spite of different causes and patterns.

“We have spent decades dividing interstitial lung diseases into more than 200 different categories because we believed their causes and patterns had important implications for treatment and prognosis,” said Kevin K. Brown, MD, professor of medicine at National Jewish Health and senior author on the study. “Our findings indicate that the progressive fibrosing interstitial lung diseases may share scarring mechanisms and respond to the same treatments. This could have profound implications for current treatment, clinical trials and basic research in progressive, scarring lung disease.”

Nintedanib was approved in 2014 for the treatment of idiopathic pulmonary fibrosis, a deadly progressive interstitial lung disease (ILD) of unknown cause. It is the most common form of ILD, accounting for about 20 percent of cases. Other fibrosing ILDs include, but are not limited to, asbestosis, lung scarring caused by autoimmune diseases, and chronic hypersensitivity pneumonitis.

Researchers at National Jewish Health and across the nation recruited patients with a variety of progressive lung diseases other than IPF to determine if nintedanib might slow progression of their diseases. Six hundred and sixty-three patients in the INBUILD trial were randomized to 52 weeks of treatment with either nintedanib or a placebo. Lung function, measured as forced vital capacity (FVC), declined 57 percent less in patients taking nintedanib than in those taking a placebo, a response similar to that previously seen in patients with IPF. Researchers had thought that the subset of patients with a usual interstitial pneumonia pattern of lung fibrosis might show a greater response to the medication. However, all patients, regardless of pattern of lung fibrosis, showed a similar response.

While nintedanib slowed lung function decline, it had no significant effect on quality of life. Sixty-seven percent of patients also suffered diarrhea while taking nintedanib, compared to 24 percent taking a placebo.