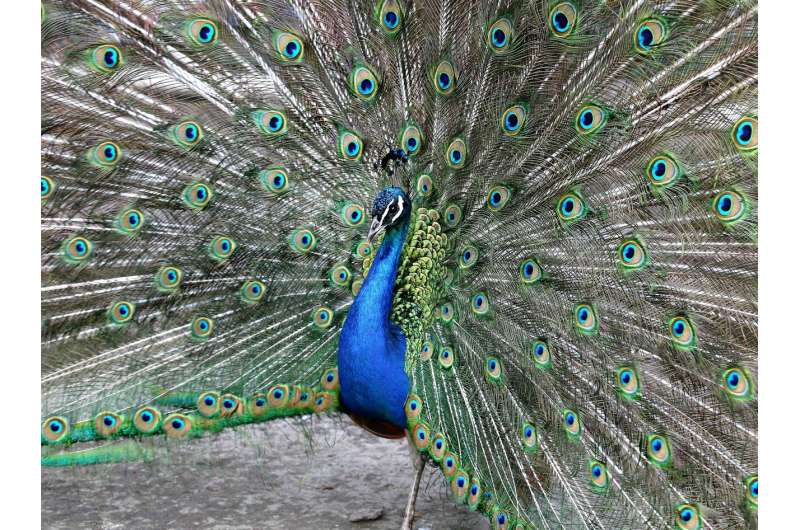 If something positive happens in your life, don’t be modest by keeping the news to yourself—brag about it to your close friend or family member, or risk having them feel devalued when they find out second hand, say researchers at the University of Michigan.

People are often concerned about being seen as braggarts. They avoid capitalizing on their close relationships even when it is likely their friends would ultimately learn about the news, according to a new study published online in the Journal of Personality.

“They neglect to predict that partners who later learn of the news … in fact feel devalued,” said study co-author Oscar Ybarra, U-M professor of psychology.

In two vignettes, researchers examined how people responded to incidences of “missed capitalization,” where an opportunity arose to disclose positive news but the individual stayed quiet.

About 80 participants imagined having dinner with a close friend, who asks how their work has been going. The response given was “work has been going all right.” The next day, on a Facebook timeline, co-workers congratulated the individual on a promotion. The study participants then considered how they would feel being on the receiving end of the conversation—hearing a general response or being told about the promotion.

The participants felt more negative about the news if their friend—who received a promotion—gave a general answer, failing to capitalize when an opportunity to announce the information existed.

“Not being the recipient of positive self-disclosure may lead close friends to feel a host of negative emotions and to feel devalued in the friendship if they later find out about the news,” the researchers wrote. “This feeling devalued may be accompanied by one reevaluating how much trust, value and emotional closeness one feels in the relationship as well.”