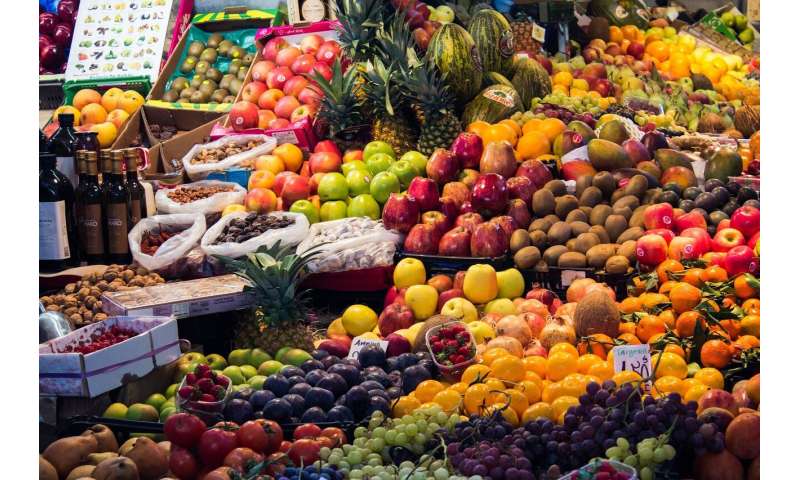 Adherence to a Mediterranean diet has been associated with less cognitive decline over five years in older adults in the United States, according to a new study led by University of Maine and the University of South Australia researchers.

The study, conducted by researchers Alexandra Wade, Merrill Elias and Karen Murphy and published in the journal Nutritional Neuroscience, examined the relationship between Mediterranean diet adherence and cognitive function in a sample of older adults in the Maine-Syracuse Longitudinal Study (MSLS).

MSLS, a study of aging, hypertension, cardiovascular disease and cognitive function, was launched in 1974 by Elias. It has obtained longitudinal data from young adulthood to the elder years for 1,000 individuals, and cross-sectional data for more than 2,400 individuals initially recruited from central New York and followed throughout the U.S.

Causal relations cannot be inferred as the study was observational, according to the researchers. However, the findings indicate that adherence to a Mediterranean diet may be capable of delaying age and disease-related cognitive decline, one of the leading risk factors of dementia.

Future studies must examine possible associations between Mediterranean diet, such as biological factors or general good health as a positive influence on cognitive function, the researchers say.